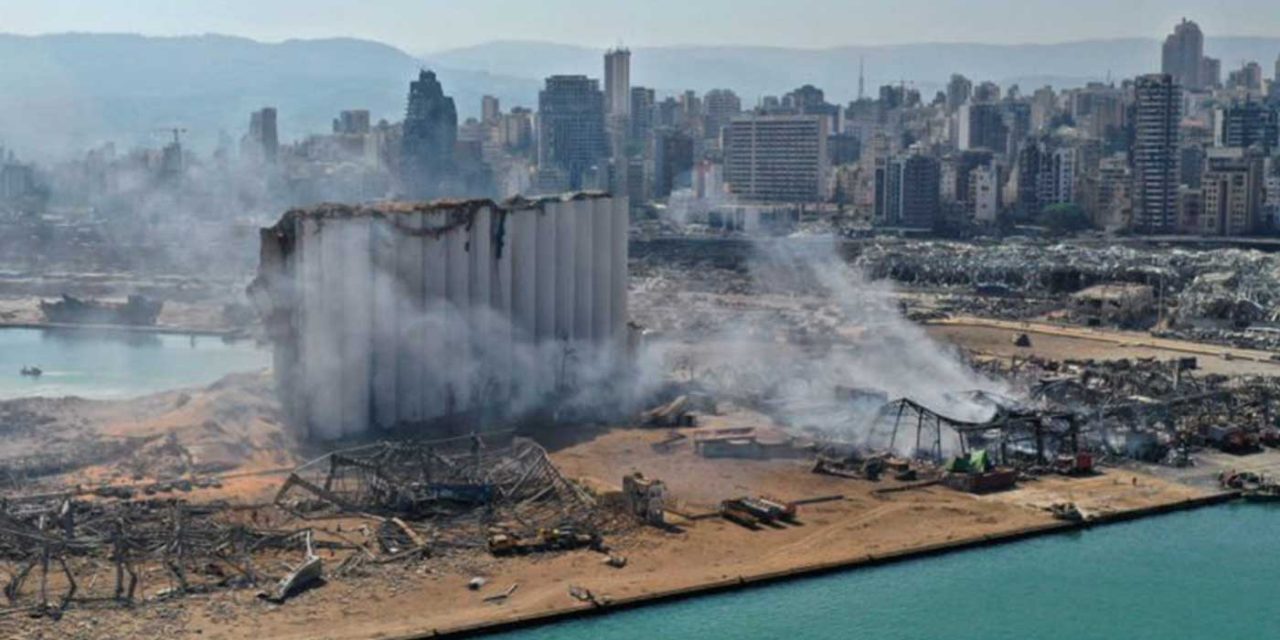 Hezbollah had received from Iran many supplies of ammonium nitrate, the same substance that caused the massive explosion in Beirut’s port earlier this month, German daily Die Welt reported Wednesday.

Citing anonymous intelligence sources of western countries, the report stated that documentation which proves the Lebanese Shiite organization had ammonium at its disposal exists.

Hezbollah ordered similar amounts to those that blew up on August 4 from Iran’s Islamic Revolutionary Guard Corps-Quds Force, under the command of slain General Qasem Soleimani, according to Die Welt.

While casting doubt over Hezbollah Secretary General Hassan Nasrallah’s comments that his organization had nothing to do with storing 2,750 tonnes of chemical substance in the Beirut warehouse, the report did not provide a smoking gun directly connecting the terrorist group to the supplies in the port.

Ammonium nitrate is also used in the construction industry and fertilization, but terror groups have been known to use it for making bombs.