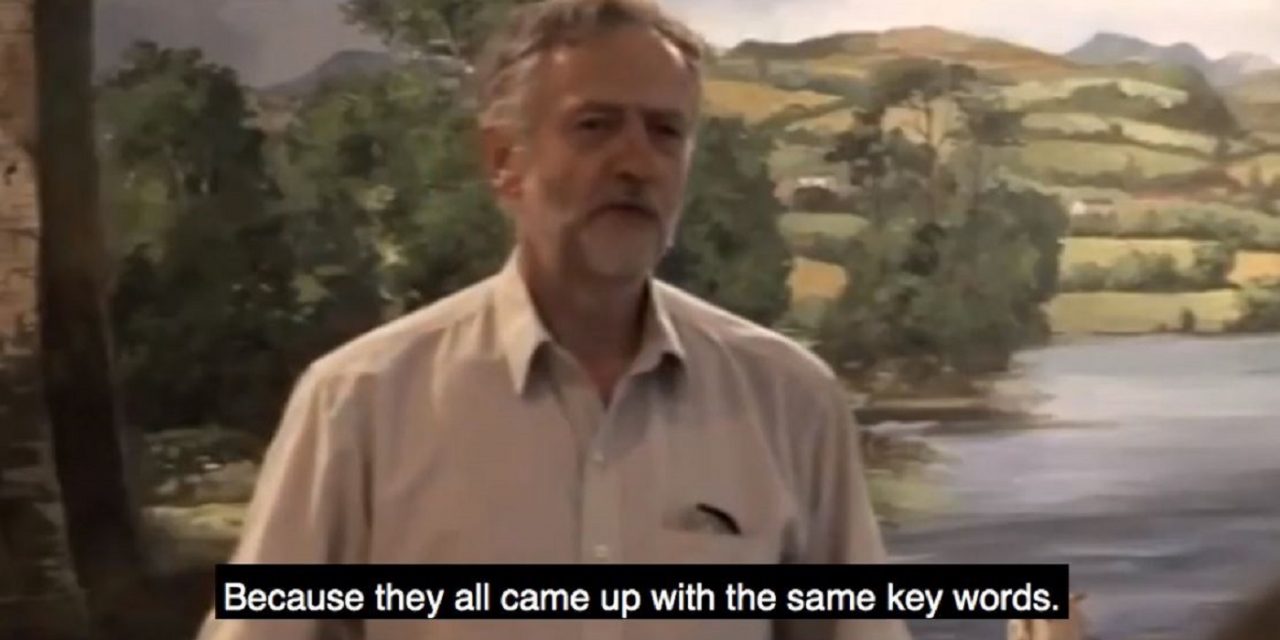 Jeremy Corbyn claimed that Israeli officials control the speeches made by MPs, according to the Daily Mail, in bizarre comments that have been described as an ‘anti-Semitic conspiracy theory’ which ‘casts Jews as sinister manipulators’. The remarks were captured on video in 2010, at a meeting of the Palestine Solidarity Campaign (PSC) in London at the time of Israel’s raid of the Gaza flotilla.

‘[British MPs] all turned up [to the debating chamber] with a pre-prepared script. I’m sure our friend Ron Prosor (the Israeli ambassador) wrote it.

‘Because they all came up with the same key words. It was rather like reading a European document looking for buzz-words.

‘And the buzz-words were, “Israel’s need for security”. And then “the extremism of the people on one ship”. And “the existence of Turkish militants on the vessel”.

MailOnline has examined the transcript of the debate in question and could find no evidence that any of Mr Corbyn’s ‘buzz words’ were mentioned by MPs.

In addition, a number of parliamentarians who spoke during the session have confirmed to MailOnline that they received no such ‘pre-prepared script’ or ‘buzz-words’ from Israeli sources.

Alistair Burt, the Tory MP who moved the motion, said: ‘My only script is from the Foreign Office and I then answer spontaneously to the debate. I have no other briefing’.

Labour MP Richard Burden, who also spoke at the debate, said: ‘I certainly don’t recall the Israeli Embassy giving me any kind of pre-prepared script for that debate, or at any other time.’

The claims add to the pressure facing the Labour leader after MailOnline revealed that he had accused British Zionists of ‘not understanding English irony’ last week.