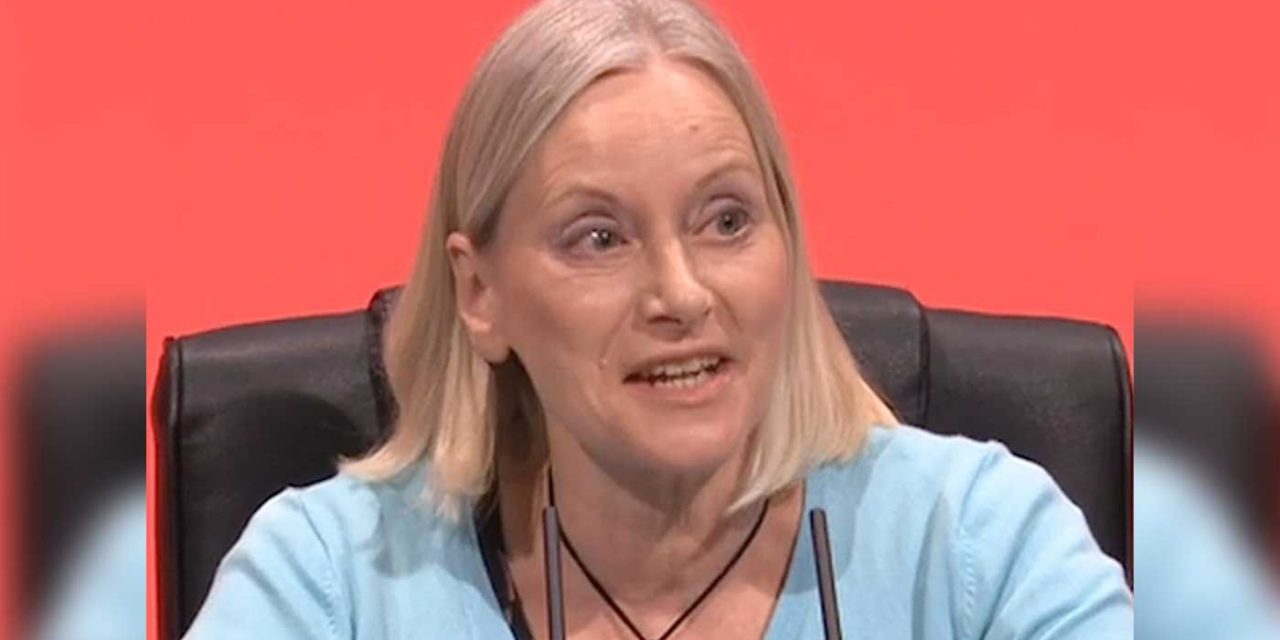 Christine Shawcroft has resigned from her position as the head of Labour Party’s disputes panel after it emerged she opposed the suspension of a council candidate who made Facebook posts calling the Holocaust a hoax.

Ms Shawcroft – a director of the pro-Corbyn Momentum group – only became the head of the disputes committee, which investigates allegations of sexual harassment, anti-Semitism and disciplinary breaches, in January.

Shawcroft sent an email calling for the reinstatement of Alan Bull, who was due to stand in local elections in Peterborough in May.

In her original email, Ms Shawcroft said she was “concerned” to hear about the suspension of Mr Bull for “a Facebook post taken completely out of context and alleged to show anti-Semitism”.

She claimed that some people in Peterborough’s Labour Party had “political reasons” for not wanting him to stand, adding: “I am concerned that party disciplinary procedures are being used in the pursuit of partisan disputes in local parties, wasting a great deal of staff time in the process.” 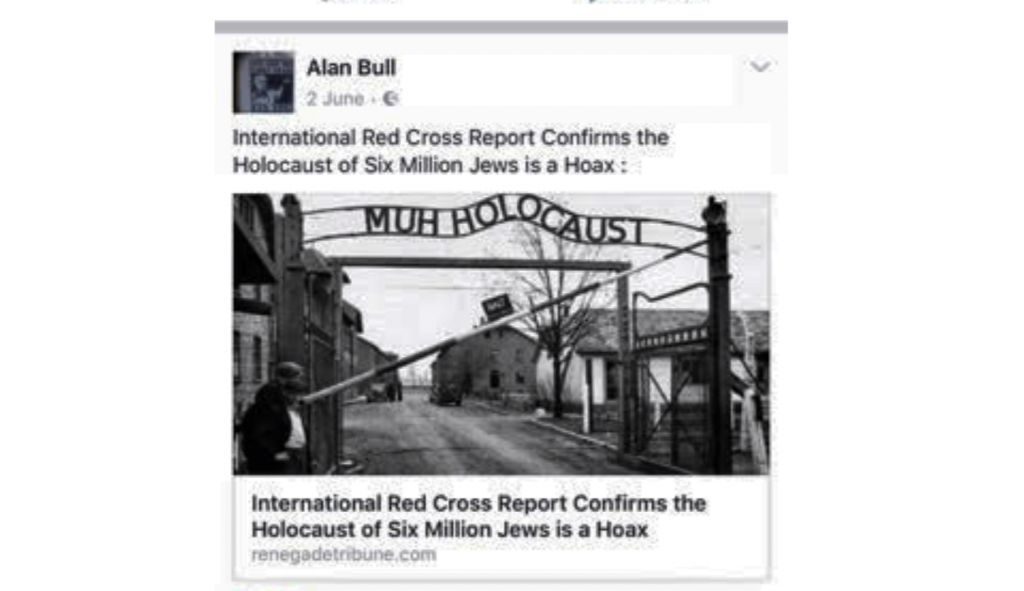 She ended her email by saying the party had “sat on” the complaint for months, adding: “I think we should reinstate his membership and allow him to contest the ward for which he has been selected.”

However, in a statement announcing her resignation on Wednesday night she said she had not been aware of the “abhorrent” Facebook post that led to his suspension.

“I sent this email before being aware of the full information about this case and I had not been shown the image of his abhorrent Facebook post. Had I seen this image, I would not have requested that the decision to suspend him be re-considered. I am deeply sorry for having done so.”

“This week we have seen a clear expression of the pain and hurt that has been caused to Jewish members of our party and the wider Jewish community by anti-Semitic abuse and language, and by the reality of anti-Semitism being denied and downplayed by others. In light of this, I have decided to stand down as Chair of the Disputes Panel to ensure my wrong and misguided questions on this case do not cause doubt or anxiety about our processes.

“We must eliminate anti-Semitism from our party and wider society. To do this we must make sure our processes are as robust as possible and have the faith and confidence of our members.”

Whilst many have welcomed her suspension, there are now calls that Ms Shawcroft should be removed from her post as head of the NEC.

Jennifer Gerber, director of the Labour Friends of Israel, said: “Christine Shawcroft should be suspended from the Labour Party and kicked off the NEC.”

Luton South MP Gavin Shuker wrote on Twitter: “If this is true, Christine Shawcroft doesn’t just need to step down from chairing the disputes panel; she needs referring to it.”