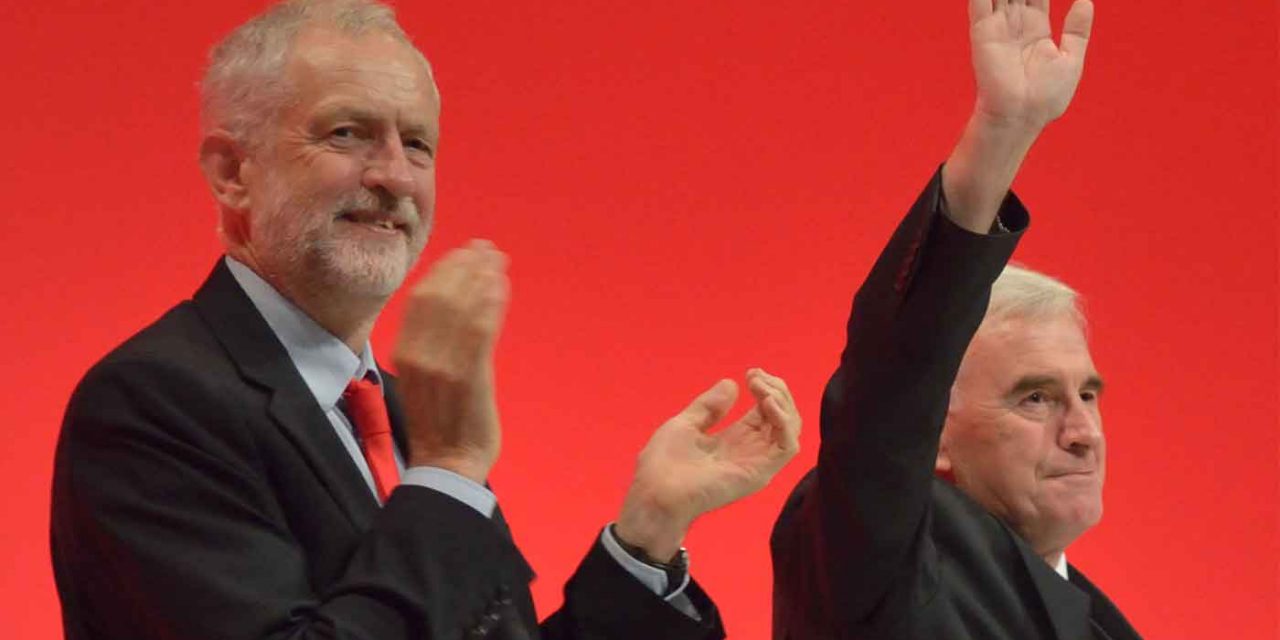 Revised proposals to speed up the way antisemitism cases are dealt with by Labour are to be debated on Shabbat at the party’s annual conference.

Jeremy Corbyn proposed in July to give new powers to the party’s general secretary and and a small group of NEC officers to expel members guilty of flagrant antisemitism – something that only the national constitutional committee could previously do.

But the suggestions were criticised by the JLM for giving control to a few “nodding” individuals close to the leadership, while a community source said they were “the polar opposite of the independent” process leaders have long demanded amid evidence of interventions by allies of the leadership. Jewish News revealed today that major community organisations and the Jewish Labour Movement had not been consulted over the summer.

A Jewish Labour Movement spokesperson said: “Time and again, the Party leadership and the NEC have demonstrated a complete failure in both judgement and commitment to tackle antisemitism. With a statutory investigation by the Equalities and Human Rights Commission well underway, this is the latest example of institutional failing.”

“We have learnt tonight from press reports that the Party wishes to make sweeping changes to the disciplinary rules on antisemitism, without consulting us, its only Jewish affiliate, or any communal organisation. To add insult to injury, they will debate these changes at conference on the Jewish Sabbath, when religiously observant Jewish Labour delegates will be silenced, unable to participate in the debate.”