Kosovo establishes ties with Israel; will open embassy in Jerusalem 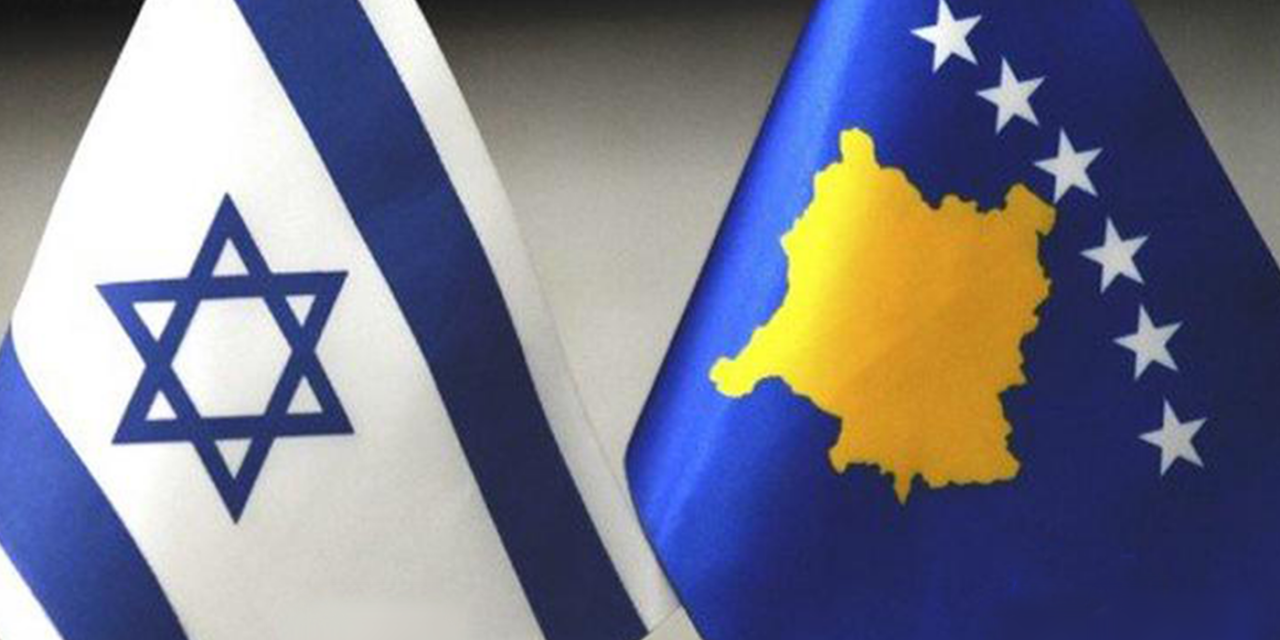 Israel and Kosovo have formally established diplomatic ties on Monday. Kosovo has also become the first Muslim-majority country to recognise Jerusalem as the Jewish state’s capital.

Israel’s Foreign Minister Gabi Ashkenazi and his counterpart from Kosovo, Meliza Haradinaj Stublla, signed a joint declaration establishing ties through a Zoom video conference, virtually linking Jerusalem to Pristina for the historic signing of the agreement.

Ashkenazi said he had approved Kosovo’s “formal request to open an embassy in Jerusalem.”

“The establishment of relations between Israel and Kosovo is an important and moving historical step that reflects the many changes the region has experienced in recent months,” Ashkenazi said.

“Today, Kosovo officially joins the circle of countries that aspire to peace and stability and recognize Israel, and Jerusalem as its capital.”

The foreign ministers signed two cooperation agreements — one to establish their diplomatic relations and the other relating to the activities of Israel’s international development agency Mashav. They will send each other copies via email, each to be signed by their counterpart, according to the Foreign Ministry.

Due to travel restrictions in Israel, including the closure of Ben Gurion Airport, the ceremony took place virtually. This is the first time Israel has established relations with another country virtually instead of meeting face to face.

The decision on mutual recognition between Kosovo and Israel was achieved last September at a summit of Kosovo-Serbia leaders at the White House in the presence of then-US president Donald Trump. At the meeting, Belgrade also agreed to move its embassy in Israel to Jerusalem, which it has not done so far.

US State Department spokesman Ned Price praised the sides for the “historic day.”

“When our partners are united, the United States is stronger. Deeper international ties help further peace and stability in the Balkans and Middle East,” he said.