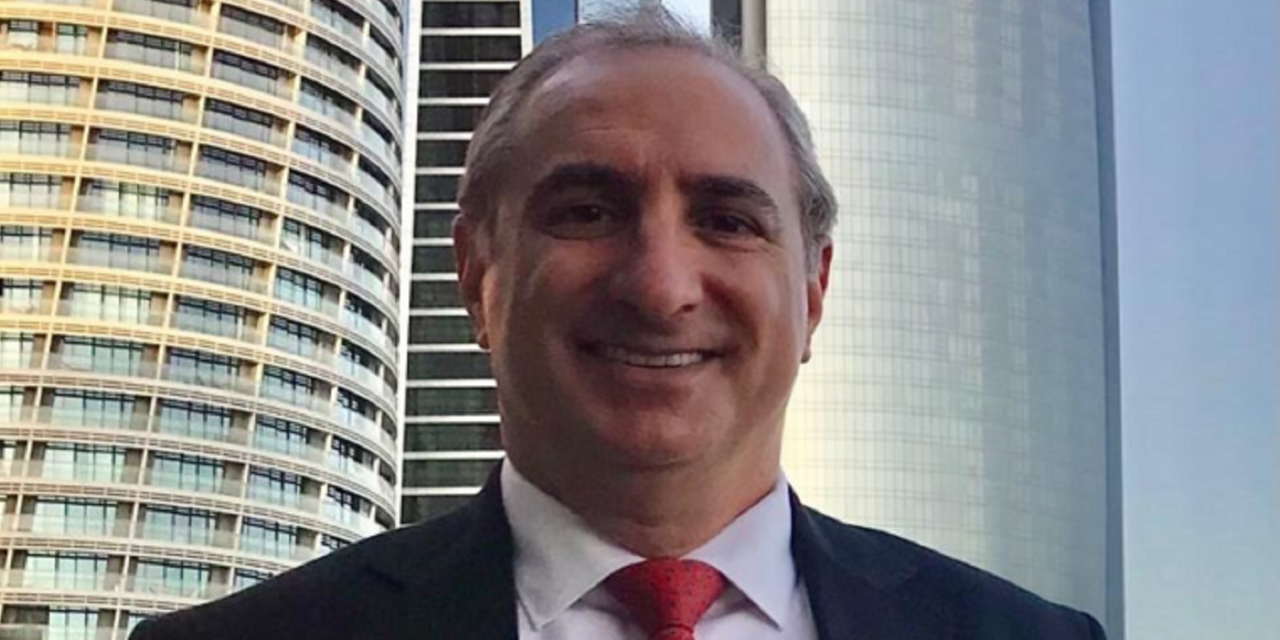 Israel has officially opened its embassy to the United Arab Emirates with Ambassador Eitan Na’eh arriving in Abu Dhabi this week to take up the post of Israeli envoy.

Previously the ambassador to Turkey, British supporters of Israel will recall Eitan Na’eh serving here in the UK as Deputy and then interim ambassador to Britain until 2016. Whilst Deputy Ambassador to the UK, Etan Na’eh was a keynote speaker at CUFI-UK’s launch event in London in 2015.

Ambassador Na’eh becomes the first Israeli to have full diplomatic status in the Gulf state, following the normalization of ties with Israel last year.

The development came on the same day that the UAE approved the opening of its embassy in Tel Aviv.

“The embassy will work to advance Israel’s interests and will be at the disposal of its citizens,” the Foreign Ministry said in a statement.

It will work from a temporary office, which will begin operations in the coming days, until a permanent location can be found, the ministry said.

Israel, the UAE, and Bahrain signed the US-brokered Abraham Accords normalization agreement at the White House on September 15, 2020.

The opening of the embassy will allow for the bilateral relations between the countries to expand further, said Foreign Minister Gabi Ashkenazi.

Ashkenazi also praised the UAE decision to open its own embassy.

“This is an important decision that will advance the warm ties between countries and between nations,” he said. “We look forward to welcoming the UAE representatives soon.”