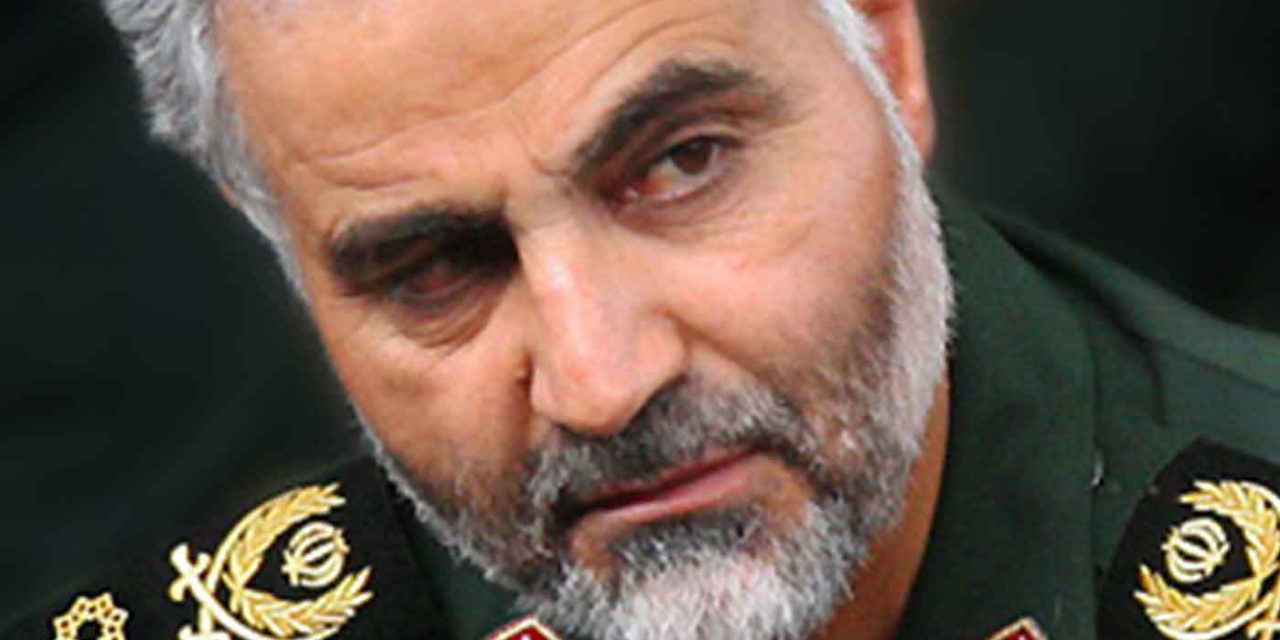 An Iranian terror attack targeting an Israeli embassy in one of Africa’s eastern countries was thwarted in January, Israel’s public broadcaster Kan reported on Monday.

Citing western intelligence sources who are knowledgeable on the subject, the report said that Tehran sent agents to the unnamed country, whose role was to gather information about the Israeli, American and Emirati embassies in order to carry out an attack against one of them.

The Kan report did not stipulate which agencies foiled the terror operation, but mentioned that some of the Iranian agents were arrested in the African state and some in other locations.

Several agents were of European nationality, besides their Iranian citizenship.

The anonymous sources cited by Kan further relayed that the operation was conducted in part as an attempt to avenge the killing of top Iranian commander Maj. Gen. Qasem Soleimani and key nuclear project scientist Mohsen Fakhrizadeh.

Soleimani was killed by US forces in a reported drone attack in Baghdad on January 3, 2020.