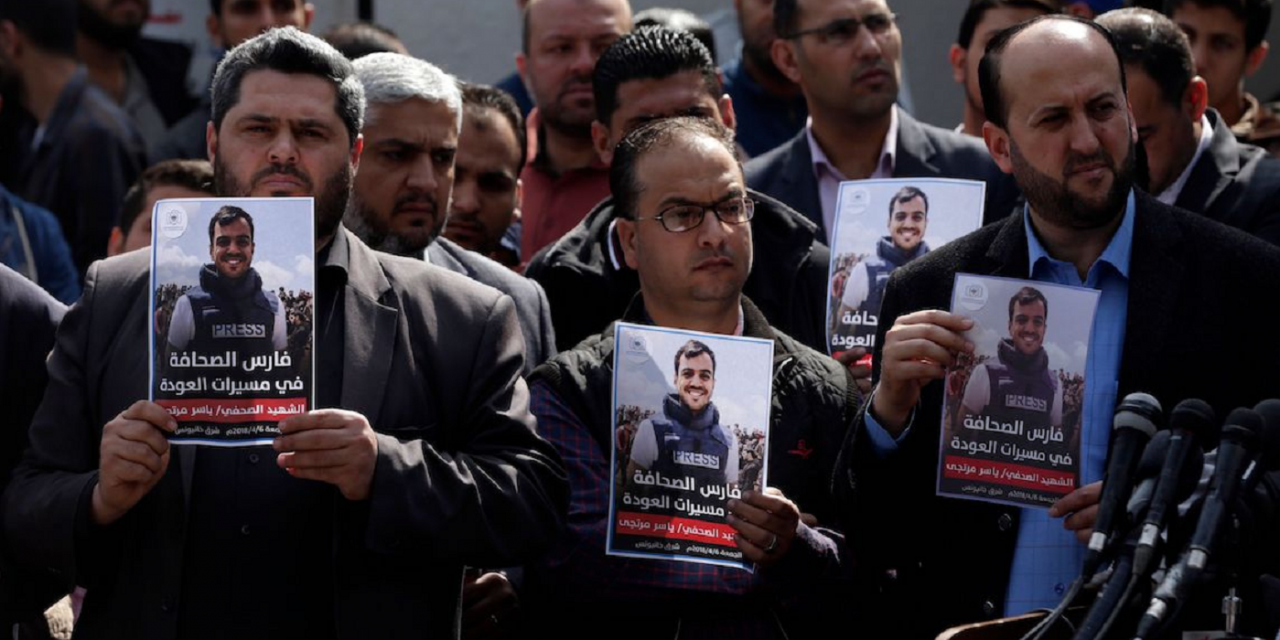 An alleged journalist reportedly killed during Friday’s Gaza riots, sparking criticism of Israel from the international community, has been identified as a member of Hamas.

Yasser Murtaja, 30, was killed last week during the “March of Return” protests and the Arab media was prompt to asseverate that Yasser was only a “photojournalist”, resident of the southern Gaza city of Khan Yunis.

The photo below has been circulated by in the last few days. 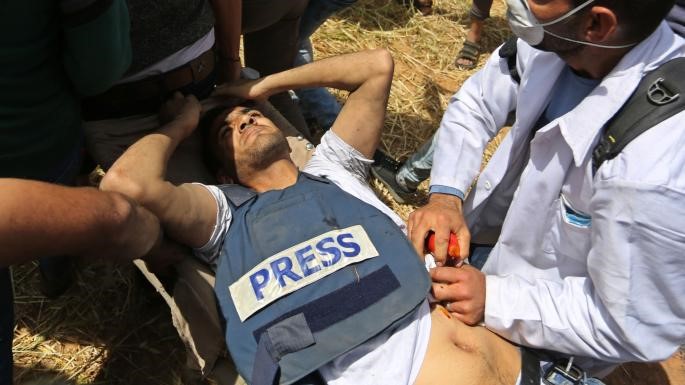 However, on Tuesday, Israeli security officials denied the media claims, asserting that Murtaja was a member of the terrorist organisation, Hamas, and held an important position with them.

“For years he served as an officer with the rank of Neqqib (Captain) in Hamas’ security forces in the Gaza Strip,” the sources said.

“He was an activist who was involved with activities as part of [Hamas’] security apparatus on a daily basis, and provided a great deal of aid for their activities.”

Murtaja had previous history with Hamas. In 2015, he tried to smuggle a drone into the Gaza Strip with the purpose of gathering information for Hamas. He maintained ties with Hamas over the years. Hundreds, including Hamas chief Ismail Haniyeh, attended the funeral.

The Defense Minister, Avigdor Liberman, has declared that the IDF do not shot targets deliberately, but that Israel cannot take any chances since fake journalists and ambulances have been used in the past to cause dozens of terror attacks.