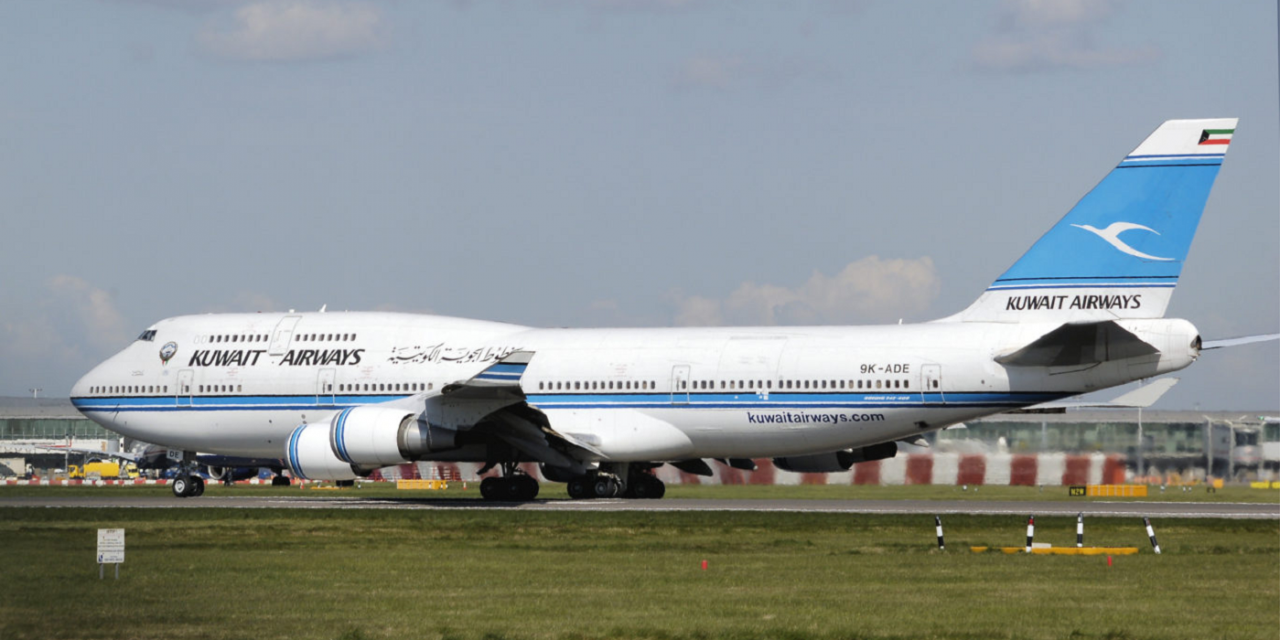 A German newspaper has claimed that unnamed diplomats have called the outcry against Kuwait airlines anti-Semitic policies as “exaggerated”. The newspaper has come under fire after its report seemingly attempted to dismiss the real allegations of anti-Semitism.

A court in Frankfurt ruled in November that Kuwait Airways was within its rights to refuse service to an Israeli citizen. The Israeli in the lawsuit had booked a flight on Kuwait Airways from Frankfurt to Bangkok.

According to Handelsblatt, unnamed experts in the Transportation Ministry said if Kuwait Airways is penalized by Transportation Minister Andreas Scheuer, then “He will have to cancel the [aviation] agreements with other Arab states like Saudi Arabia and Iran.” The claim is that Saudi Arabia, Iran and other Arab states also deny service to Israelis.

Gelbart said reports of “anonymous German diplomats who criticise Minister Andreas Scheuer‘s pressure on Kuwait Airlines as exaggerated, and this quote completely lacks minimal journalistic standards and is not appropriate for comment.”

He added that “Kuwait Airways is the only airline boycotting passengers in Germany from only one country, even though they’re booked on destinations they hold valid travel documents for: Israelis. Singling out Israelis as a target of discrimination and boycott meets all definitions of antisemitism. Letting this happen in Germany has an especially bitter taste, and fighting this phenomenon is just and right and definitely not exaggerated.”

“This is clearly a case of a policy rooted in antisemitism. It has already been widely acknowledged that anti-Zionism is a form of antisemitism, and the stance adopted by Kuwait Airlines is clearly another example of this phenomenon.”

The reported declarations come as a result of the criticisms to Transportation Minister Andreas Scheuer for wanting to penalise Kuwait Airlines.

German diplomats said that “relations with an important Arab partner country are being jeopardized for an internal domestic campaign.” The diplomats added that it was problematic that Kuwait Airways refuses to serve Israelis.

In 2015, Kuwait Airlines suspended their commercial flights between London and New York after the US Department of Transportation ordered them to cease refusing to transport Israeli citizens between the US and any third country where they are allowed to disembark.

Volker Beck, a Green Party politician, defended the Israeli cause, saying that, “Anyone who excludes citizens of the Jewish and democratic state from transportation violates anti-discrimination law and transportation law. Anyone who does not recognize this is a part of the problem.”

For instance, Article 14 of the European Convention on Human Rights, which includes third country nationals, states that:

“The enjoyment of the rights and freedoms set forth in this Convention shall be secured without discrimination on any ground such as sex, race, colour, language, religion, political or other opinion, national or social origin, association with a national minority, property, birth or other status.”