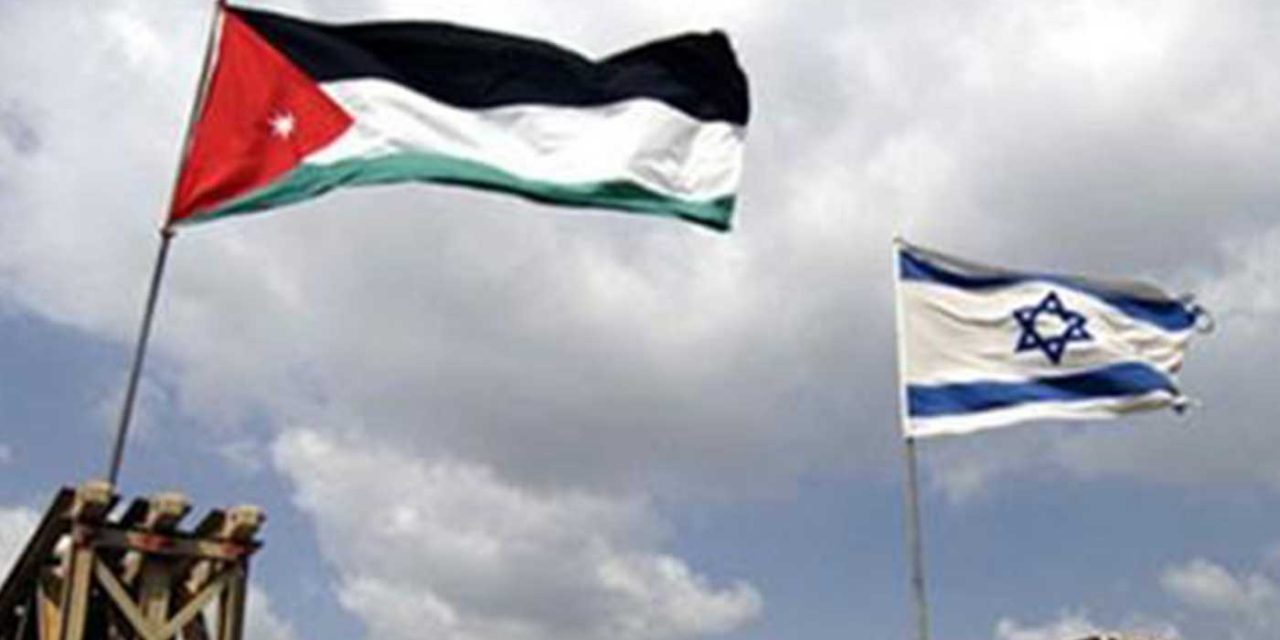 Israel agreed to dramatically increase the amount of water it supplies to Jordan in an effort to battle a devastating shortage, as Foreign Minister Yair Lapid met with his Jordanian counterpart Ayman Safadi at a crossing point over the Jordan River Thursday.

The meeting marked the first public encounter between top Israeli and Jordanian officials since a new Israeli government was established last month.

In the meeting that took place today (8 July) in Jordan between Deputy Prime Minister and Minister of Foreign Affairs and Expatriates of the Hashemite Kingdom of Jordan Dr. Ayman Safadi & FM @yairlapid, the two reached understandings on matters of trade and water. pic.twitter.com/uefzHOdUdR

Israel’s Foreign Minister Yair Lapid said, “The Kingdom of Jordan is a neighbour and important partner of the State of Israel. Israel will continue to hold an ongoing dialogue in order to preserve and strengthen the relationship. We will expand economic cooperation for the benefit of both countries.”

“I wish to thank Jordan’s Deputy Prime Minister and Foreign Minister for advancing matters,” Lapid continued. “I want to thank PM Bennett for supporting the endeavour, as well as Minister of the Economy Barbivay and Minister of National Infrastructure Elharrar for moving matters forward with Jordan.”

The two also agreed to raise a cap on Jordanian exports to the West Bank from $160 million to $700 million.

The US welcomed the deal in a statement later Thursday.

“It is these kinds of tangible steps that increase prosperity for all and advance regional stability,” a State Department statement said.