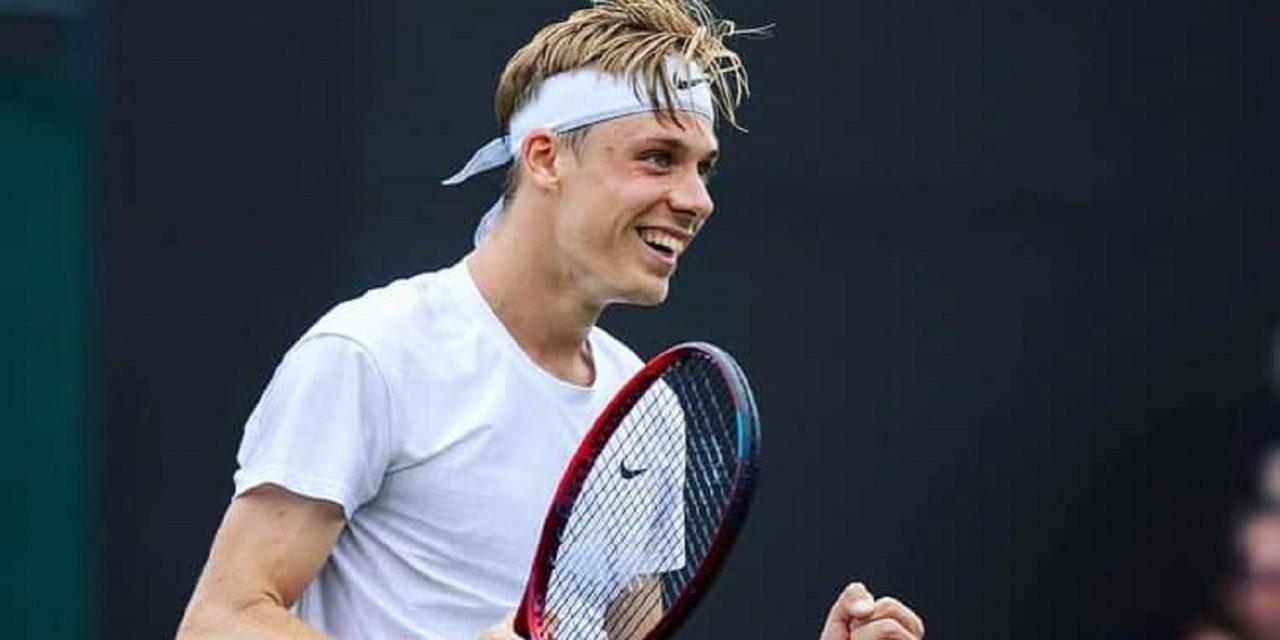 Denis Shapovalov has taken Wimbledon by storm this week, defeating Britain’s Andy Murray in the Canadian’s first Centre Court appearance on his way to the tournament’s semi-final. But did you know that Shapovalov is Jewish, was born in Israel and professes to be a Christian?

The 22-year-old was born in Tel Aviv. Sporting a cross around his neck during matches, Shapovalov says he shares his father’s Christian faith.

His mother Tessa Shapovalov, who herself played for Russia’s national tennis team, is Jewish. His parents emigrated to Israel from Russia in the 1990s and the family moved to Canada while Denis was still a baby.

His mother said: “Some years ago, I wanted Denis to compete for Canada at the Maccabiah Games in Israel but at that stage he was not good enough.”

Shapovalov defeated British champion Andy Murray in straight sets during the third round before going onto beat eight seed Roberto Bautista and then Karen Khachanov to enter the semi-final where he faces the world number one, Novak Djokovic.