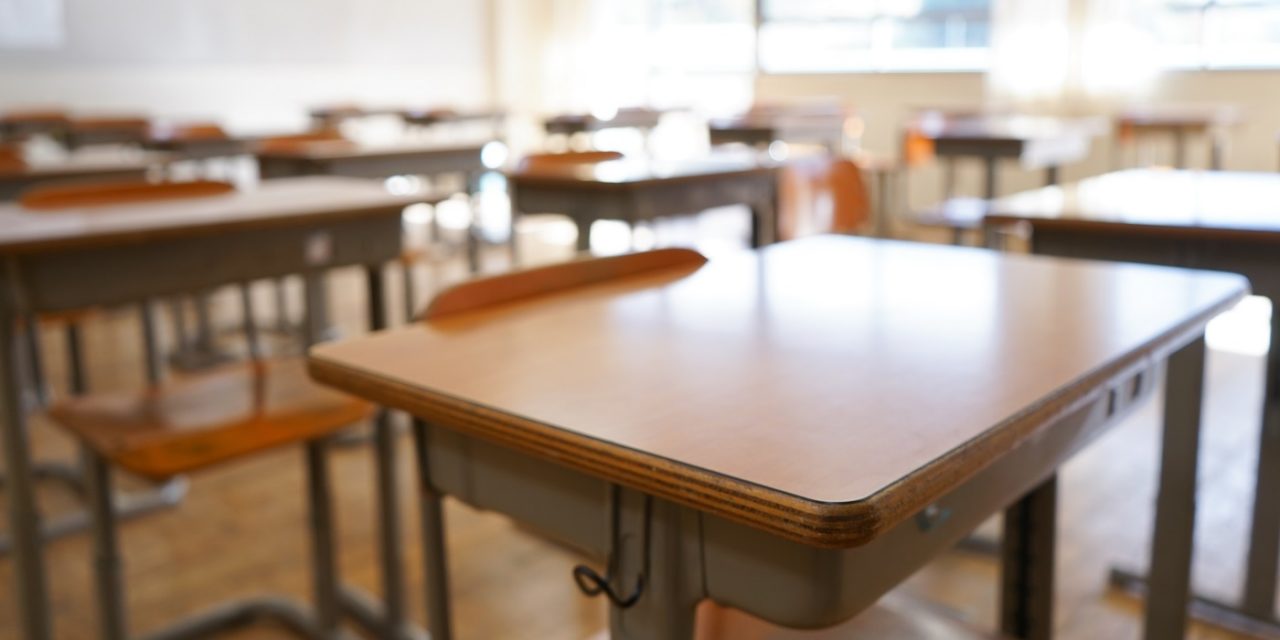 A Jewish teacher has bravely spoken out after becoming the target of physical abuse in the classroom following increased tensions in the Middle East.

The school teacher in north London, who does not want to be identified out of fear of the abuse worsening, told Jewish News how they became a magnet for harassment from pupils.

“The whole school was full of Palestine flags, the pupils all began shouting ‘Free Palestine,” they said. “At the beginning, I thought they were just making a statement for all the teachers, but then I realised it was targeted to me and other teachers that are Jewish.”

The teacher, who works in a non-Jewish school, said pupils competed to see who could stick the most amount of Free Palestine stickers on their hair and clothing.

“They were trying to stick Free Palestine stickers in my hair, I broke into tears, I couldn’t take my class that morning,” they said.

The senior leadership of the school has not offered any support following the incident, they alleged. The NEU, a teachers’ union, was also criticised for emailing members urging them to attend a pro-Palestinian demo, while not condemning antisemitism.

“I resigned immediately,” said the teacher. “They didn’t try and get me to stay, they just said if you want to resign follow this link.”