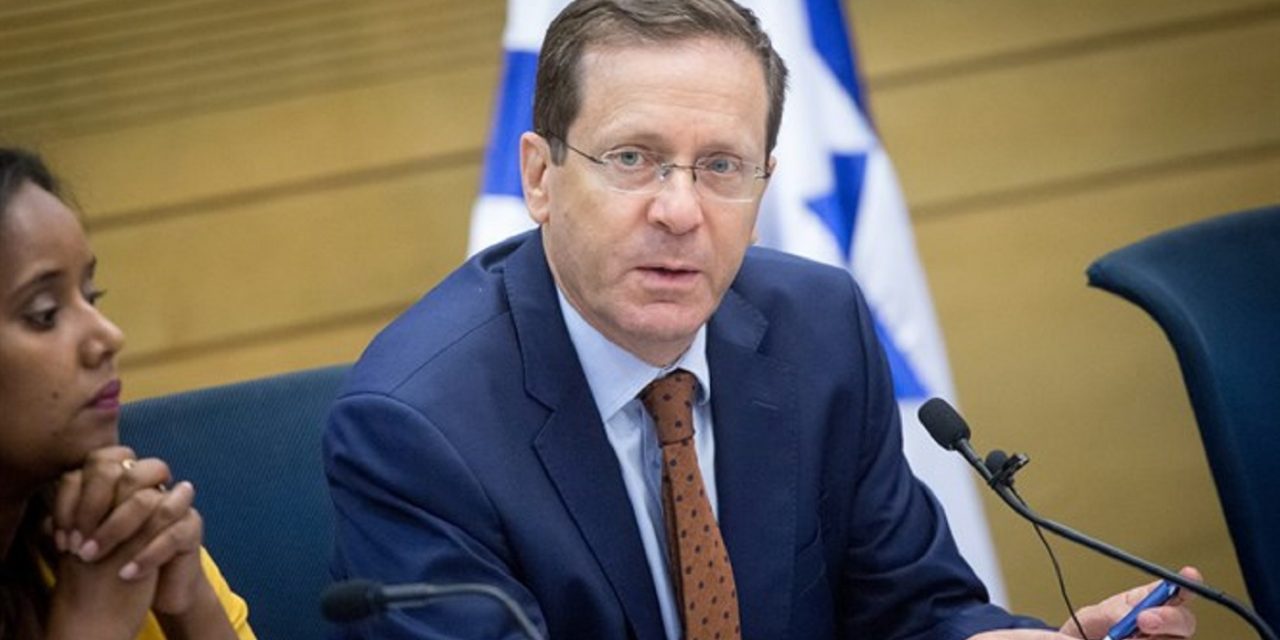 Israel has revealed who will be its next president to succeed Reuven Rivlin.

Herzog, 60, has a storied pedigree. His grandfather, Rabbi Yitzchak HaLevi Herzog, was the second chief rabbi of Israel. His father, Chaim Herzog, was an IDF general, Israel’s ambassador to the UN and a member of Knesset before becoming Israel’s sixth president.

He will become the first Israeli president to follow in their father’s footsteps.

Herzog campaigned among the Knesset members pushing his experience in politics and diplomacy, saying that the job representing Israel at the state level required somebody with his depth of background.

The 120-member legislature voted 87-26, the largest margin in a presidential vote, with seven members absent or abstaining to elect Herzog. He will serve a a single seven-year term, as Rivlin’s turn comes to an end on 9 July.

He defeated Miriam Peretz, an educator and Israel Prize laureate who was vying to become Israel’s first woman president.

Following the vote, she congratulated Herzog, saying, “I competed against a worthy person. It was a great privilege. We have a great country and should not let it be covered by darkness.”

Prime Minister Benjamin Netanyahu congratulated Herzog on his victory, saying, “I wish him great success on behalf of all Israeli citizens. I thank Miriam Peretz for her honorable candidacy and I am convinced that she will continue to contribute.”