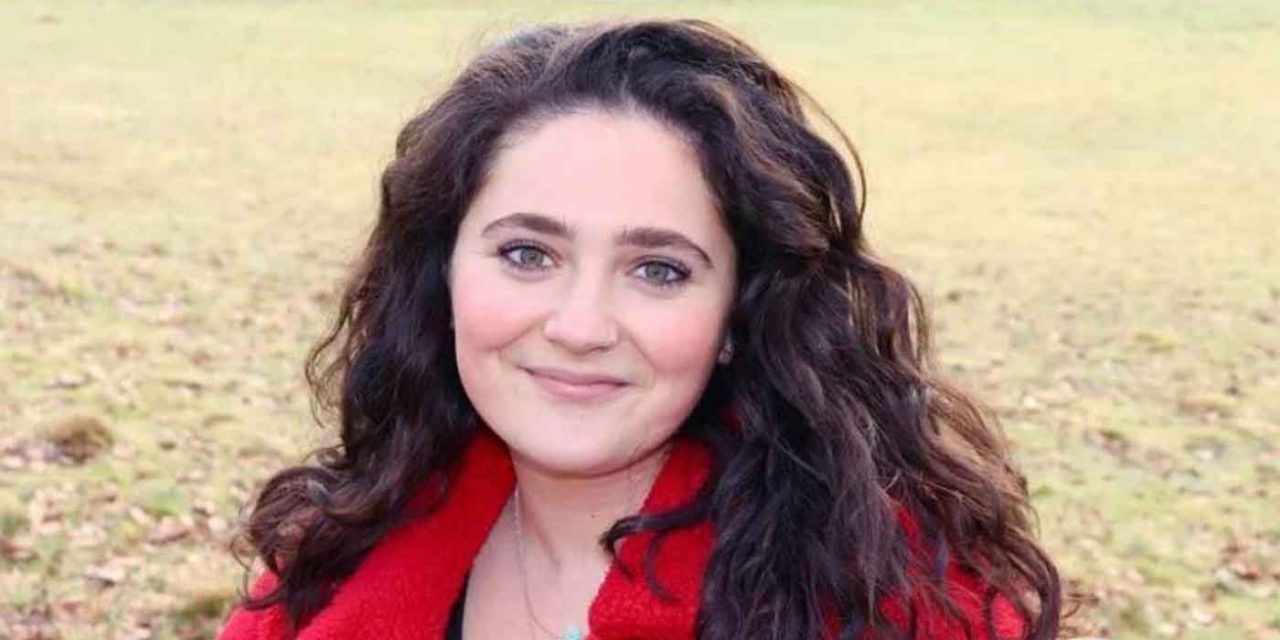 A Jewish student was subjected to anti-Semitic verbal abuse in a Nottingham nightclub on Friday.

The alleged offended is thought to be another student and told the victim “no offence but f*** Israel and all of you Jew people.”

Reese Golding, the victim, entered the bathroom at the Ocean nightclub when a “short, tanned, curly brown haired” girl came up to her and told her she was often mistaken for looking Jewish because of her “short [stature], curly hair, and a big nose”. Reese said that the girl then compared herself to her because “I have all of those attributes apparently.”

After going into the toilet, Reese heard a laugh, and as the girl came out of the cubicle, she allegedly shouted to Reese “f*** Israel and all of you Jew people”.

Reese told The Nottingham Tab that she was so shocked she froze on the spot. Saying it was the first time she “didn’t know how to respond to an antisemitic attack.”

Despite the attack on Friday night, this is not the first time Reese has experienced antisemitism. “I have repeatedly encountered antisemitic remarks at university and just in general around Nottingham.”

Andy Hoe, owner of Ocean, told The Nottingham Tab: “Whether physical or verbal, any attack is something we would not put up with. Anything that gets reported to us be it antisemitic, homophobic, racial or anything else, would result in the person or people being removed from the club if they’re pointed out to security or a manager.”

Reese has reported the incident to her universities student union and CST are investigating matter.