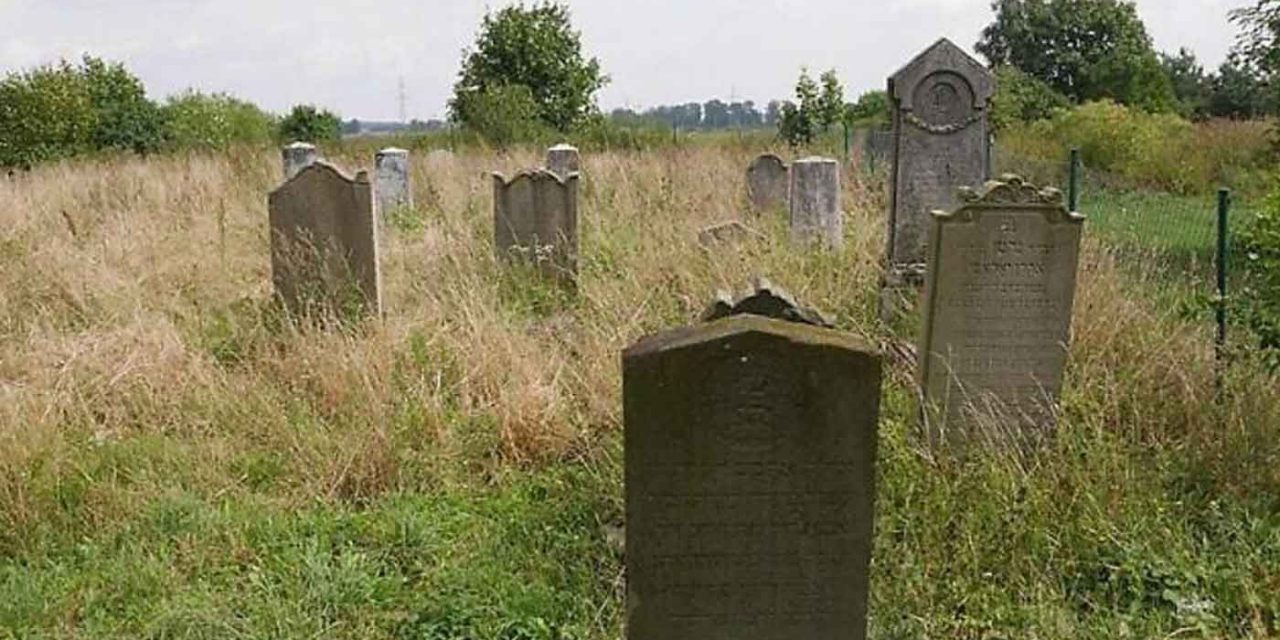 Students from a school in the Polish town of Zalewo cleaned up a local Jewish cemetery and learned to read the Hebrew inscriptions on the gravestones.

Local activists, who take care of the cemetery, invited an employee of the Polin Museum of the History of Polish Jews, Krzysztof Bielawski, to lead a class this month teaching students how to read Hebrew inscriptions on the gravestones.

The children began cleaning the cemetery last week and were accompanied by school deputy director Elzbieta Miedzinska and local priest Michal Bika. They washed the gravestones, removed all dirt and trimmed the greenery.

The task was co-financed by the Polish-American Freedom Foundation.

Before World War II, the town of Zalewo was located in Germany, and was home to around a dozen Jewish families. During the war, the town was almost completely destroyed, though a Jewish cemetery with some tombstones remained.