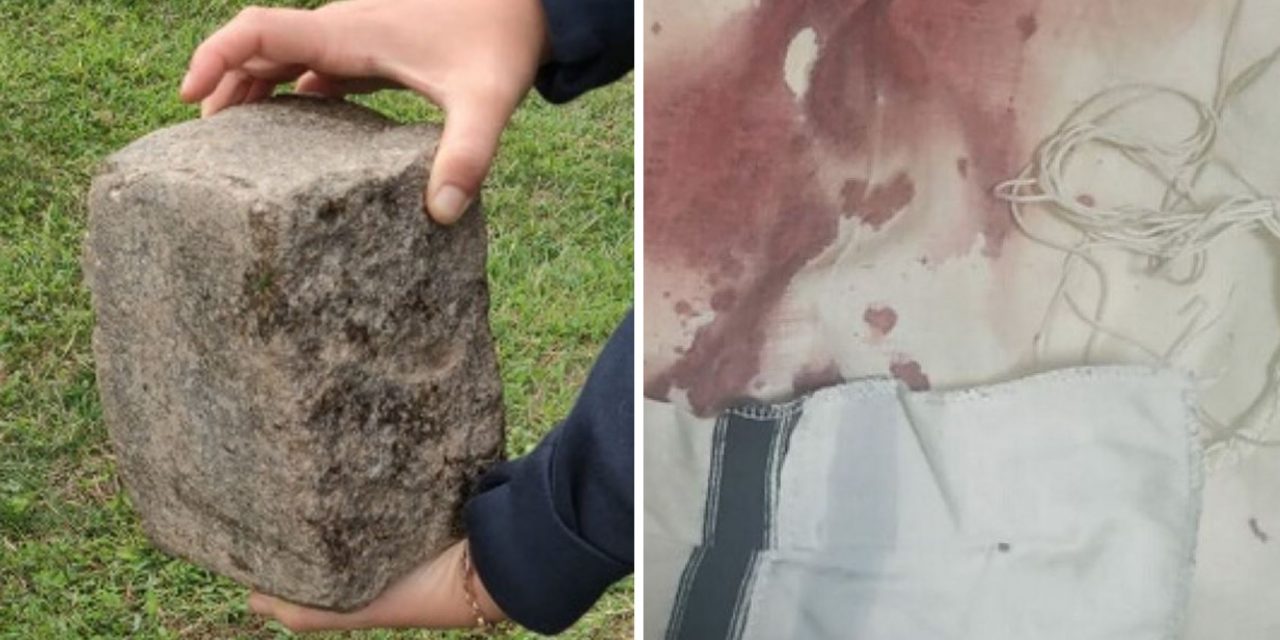 An elderly Jewish man was violently attacked by a man with a brick in the Crown Heights area of Brooklyn after a series of similar crimes against Jews in the city, according to The Forward. The incident is under investigation by the New York Police Department’s Hate Crimes Task Force.

Rabbi Avraham Gopin, who is in his mid-sixties, was reportedly exercising in Rochester Park – a largely Jewish neighborhood – when he was attacked by a man with a large brick, according to JTA. Gopin sustained a broken nose, lost some teeth and required stitches on his head, according to a tweet by his son-in-law, Jewish singer Benny Friedman.

This morning, as my father in law was walking in Rochester Park in Crown Heights, he was attacked with a deadly weapon. This is absolutely frightening, and obviously something that a civilization should never tolerate. May Hashem protect us, and we should only share good news. https://t.co/ZEYjk92Fms

An NYPD source told Yeshiva World News that the man and the attacker did not exchange words before the attack, adding that the police have footage of the incident.

“Has it become too dangerous for openly religious Jewish men to walk the streets of NY City?” asked City Councilman Chaim Deutsch on Twitter in response to the incident.

“This morning, as my father-in-law was walking in Rochester Park in Crown Heights, he was attacked with a deadly weapon,” tweeted Benny Friedman “This is absolutely frightening, and obviously something that a civilization should never tolerate.”

According to Friedman, his father-in-law said that “there was no question this man had murder on his mind.”

“Where I come from in Minnesota, this would be front page headlines. But here in Brooklyn this is just the latest event,” lamented Friedman.

With a general rise in antisemitic violence last year, instances of antisemitism have also been on the rise in work and education settings, something the US Equal Employment...
Read More

The local Jewish community and Catholic Church in Rome on Tuesday strongly condemned as “offensive and unacceptable” a funeral procession outside a local church in which the...
Read More

A recent Israel-wide survey has found that almost 80% of Israelis are concerned about antisemitism globally, with almost three-quarters (73%) believing antisemitism is...
Read More

Tech boss tells associates that Jews are behind pandemic

The founder and chairman of a major property management software firm told a coterie of associates, including the governor of Utah, that COVID was a deadly Jewish plot. “I...
Read More

The UK government is planning to outlaw the anti-Israel Boycott, Divestment and Sanctions (BDS) movement according to Robert Jenrick MP. Jenrick, who is a former minister in...
Read More