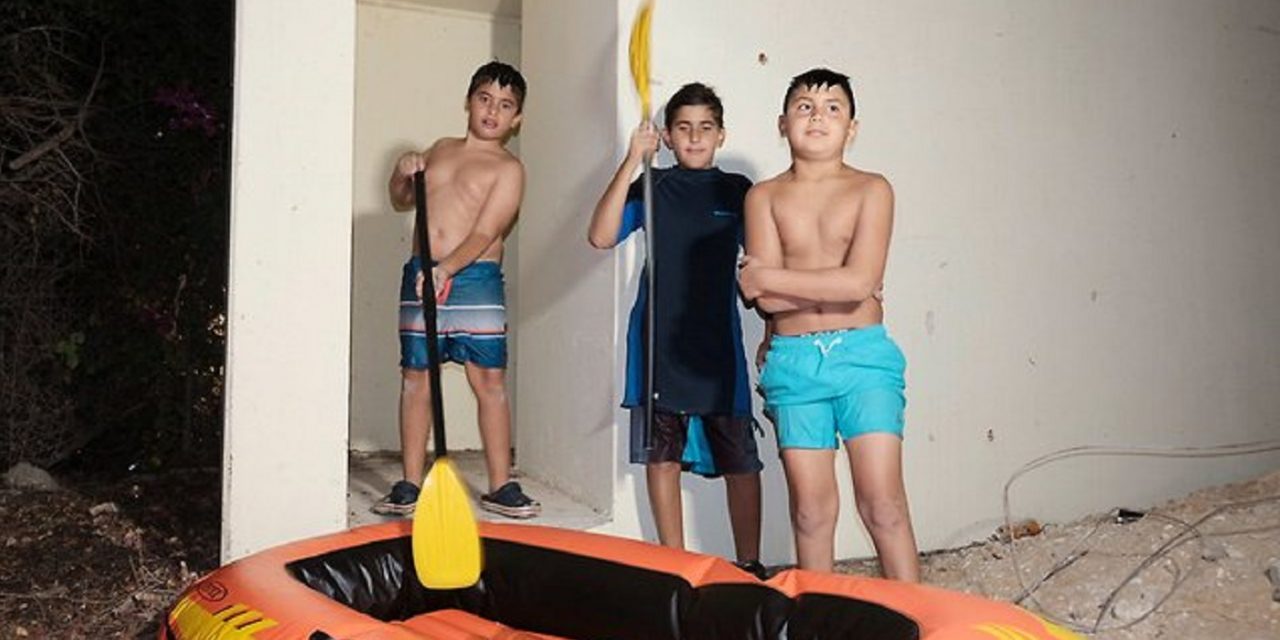 More than 80 children had to flee for their lives at a night-time swimming event in southern Israel during another rocket attack from terrorists in Gaza on Wednesday night.

The projectile failed to cross the border and landed inside the enclave, according to the Israel Defense Forces.

In response, an Israeli military aircraft bombed a Hamas observation post along the border of the northern Gaza Strip, the IDF said.

No injuries were reported on either side.

The rocket launch from Gaza triggered sirens in the Israeli community of Netiv Ha’asara, north of the Strip.

The attack interrupted a night-time swimming event that the community was hosting at the time, sending dozens of children rushing to bomb shelters.

“The kids ran from the water straight to the shelter, they were very afraid. There were three of us adults helping them out,” Netiv Ha’asara resident Yifat Ben-Shushan told the Walla news site.

"More than 80 children were running, fleeting for their life to the safe room from the swimming pool — what was supposed to be a calm night turned out to be a nightmare," says a resident from one of Israel's southern communities on the latest rocket siren. https://t.co/h92mttETqE pic.twitter.com/6j9BV1mYx3

On Tuesday, terrorists in the Strip fired four mortar shells toward Israel. Three landed on the Gaza side of the border and one struck an open field inside southern Israel. In response, an Israeli aircraft bombed a Hamas observation post east of Juhor ad-Dik in the central Gaza Strip, according to the Israel Defense Forces.

A delegation from the Islamic Jihad is expected to head to Cairo in the coming days as well.