Jewish population has not recovered since the Holocaust 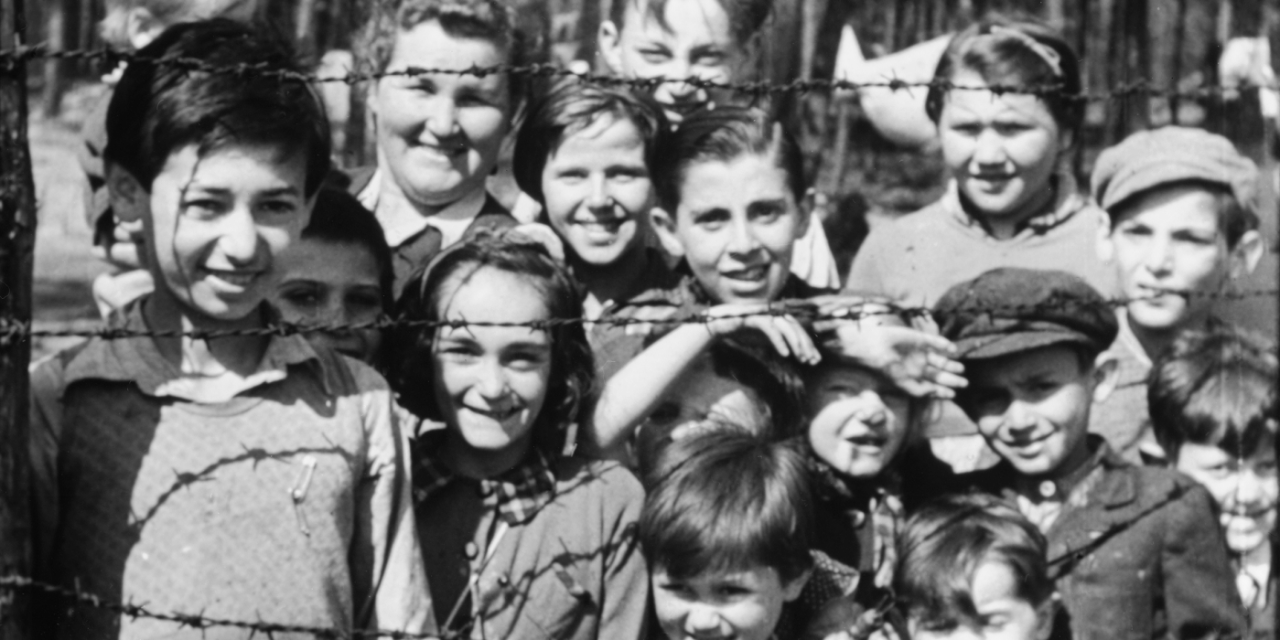 The Central Bureau of Statistics estimates that 14,511,000 Jews live in the world today, a number that is around 2 million lower than on the eve of the Holocaust when the Jewish population was 16.6 million.

The slow growth of Jewish population is an important matter to consider. World population has tripled since 1948 from 2.5 billion to 7.5 billion, while Jewry has only increased by 26%.

The slow growth might seem confusing, given the fact that fertility rates among Jews (2.3 children per women) are not that far from the world average (2.5 c/w). A 0.2 difference in fertility rates may not explain a population growth difference of 274%.

Population rates appear to improve as a consequence of Aliyah (the migration of Jews back to Israel). Jewish fertility rates in Israel are 2.8 c/w as opposed to 1.9 c/w in the US and 1.8 in c/w Europe. Therefore, increased migration to Israel may mean that more Jews will now have more children.

However, it is argued that one of the main causes for the Jewish population not to grow has been the out-marriages. This means that Jews marry non-Jews, thus their children are not considered to be “Jews”, but “partially Jews”.

If partially Jews were considered Jews, then Jewry would have recovered to prior-Holocaust levels, but Sergio DellaPergolla (perhaps the most well-known expert on Jewish demographics) contests this notion asking, “If the United States had 6.7 million holders of a doctorate, and 1 million of these hold a doctorate partly, how many Ph.D.s are there in America?”

DellaPergolla’s estimates suggest that had the Holocaust not happened the Jewish population would have been at least 26 million or possibly 32 million in 2015.