Jewish NHS nurse told: ‘How can someone who kills children work here?’ 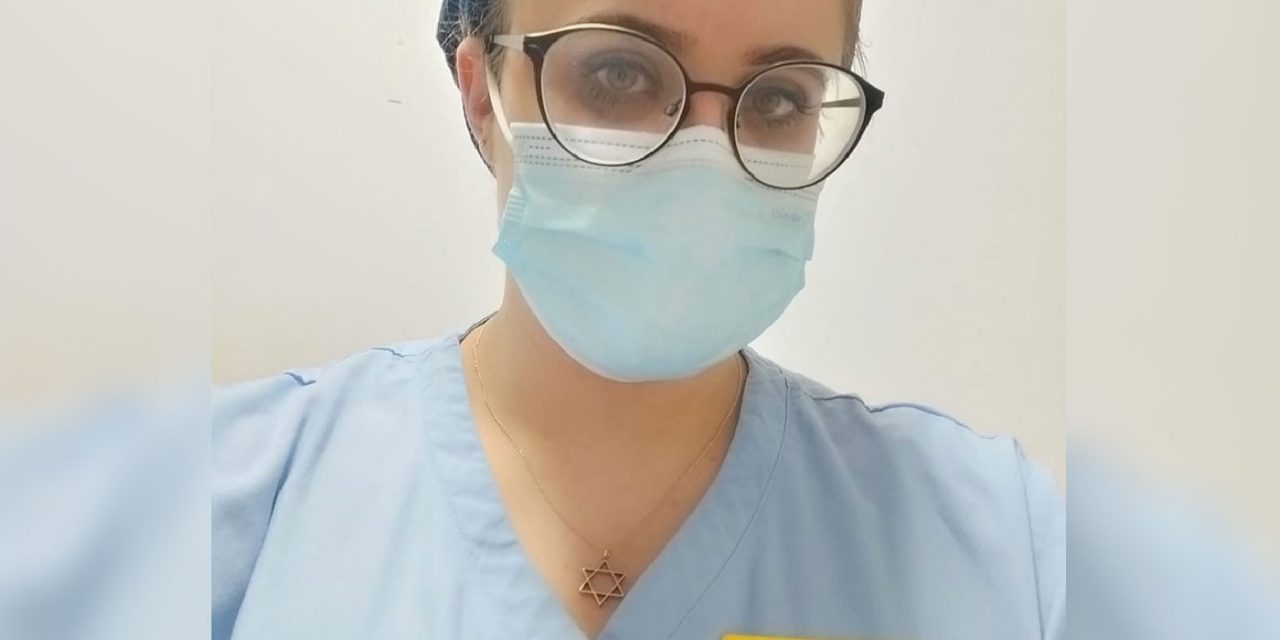 In London, a Jewish neonatal nurse is the latest victim of pro-Palestinian hatred towards Israel being directed at an individual Jewish people in an experience that left her “petrified”.

Hadasa Abrams (née Mayerfeld), 27, who works at the Royal London hospital in East London, said she was accused of killing children by two men in a lift after they noticed her gold Star of David necklace.

“Someone saw my necklace and questioned me if I believe in Free Palestine,” Abrams told Jewish News.

“I told them I was Jewish – I was actually petrified when I did – and he said to me ‘how could someone who comes from those people, from people who kill innocent children, work here?’

“He asked me if I worked here to kill people. I didn’t say anything, I just got out of the lift.” Abrams said she reported the incident to hospital security, who have said they will investigate security camera footage inside the lift to try and identify those involved.

Abrams also reported the incident to the Community Security Trust (CST) which works with the British government to monitor anti-Semitic hate crimes in the UK.

The Royal London is based in a Muslim neighbourhood of London and Abrams said she usually does not stand out because she wears a headscarf, according to the Jewish News.

“90 percent of the babies I look after are Muslim and I care for them as if they are my own child, with all the love, with everything that they need,” she said.

“I’m so careful about looking after them for hours on end. It doesn’t matter, their race or religion or anything. They get all the love they need.”

Thankfully, Abrams said some of the parents of Muslim children she has cared for have contacted her to express their shock at the incident.