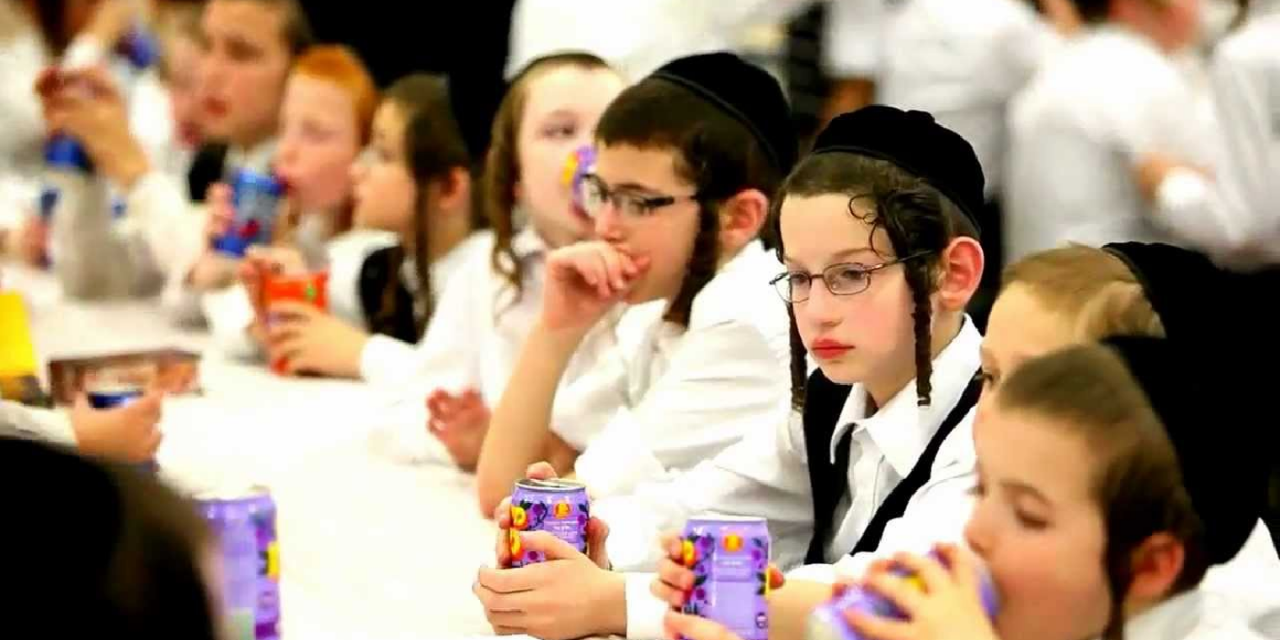 The rise of anti-Semitism in Europe is now affecting youngsters at German public schools who feel threatened and prefer not to go to school.

A 15-year-old German student, Liam Rückert, expressed his desire to continue his studies in a boarding school in Israel due to the continuous anti-Semitic bullying he is receiving at a Berlin public school.

“I want to go to a boarding school like my brother in Israel. I already visited him and he is doing well there,” Rückert said. His mother Billy is from Israel and taught her sons Hebrew.

In 2016, in a discussion on the Middle East conflict, one of Liam’s classmates said, “If there is a Jewish student in the class, I would kill him.”

Liam has been targeted by students of Polish and Arab descent who have called him “s***** Jew” and “s***** Israeli”.

Ever since, Liam has been prevented from changing classes despite his anxiety to attend some lessons. The Berlin school, named Jungfernheide, has the highest number of migrants in the city, with 62.1 % of the students having an immigrant background.

Liam’s mother said the teachers sought to play down the anti-Semitic attacks. “We received no support from the school,” she said.

However, this is not the only case of anti-Semitic bullying at German schools. Last week, a German Jewish girl was accosted and threatened with death for “not believing in Allah”.

Josef Schuster, the president of the roughly-100,000 member Central Council of Jews in Germany, said in late March that “if Jewish students can no longer go to school without fear of anti-Semitic abuse, there’s something wrong in this country.”

It is unclear if the rise of anti-Semitism in Germany, where 40% of the population hold modern anti-Semitic views will lead to a wave of aliyah.

Some suggest this may be the consequence of over a million Muslims migrating to Germany.

Salafi-Sunni extremist movement has doubled its numbers in Germany. The number of radical Sunni Islamists now totals 11,000, with 850 in Berlin alone. The city and state of Berlin register a total 250 Hezbollah members.

The German Jewish community has urged schools to monitor anti-Semitism in the playground.

The head of the Central Council of Jews in Germany, Josef Schuster, said he wants teachers and students to have a way to report “anti-Semitic or other acts of violence without bureaucratic hurdles, in order to get a clearer picture of what is going on.”