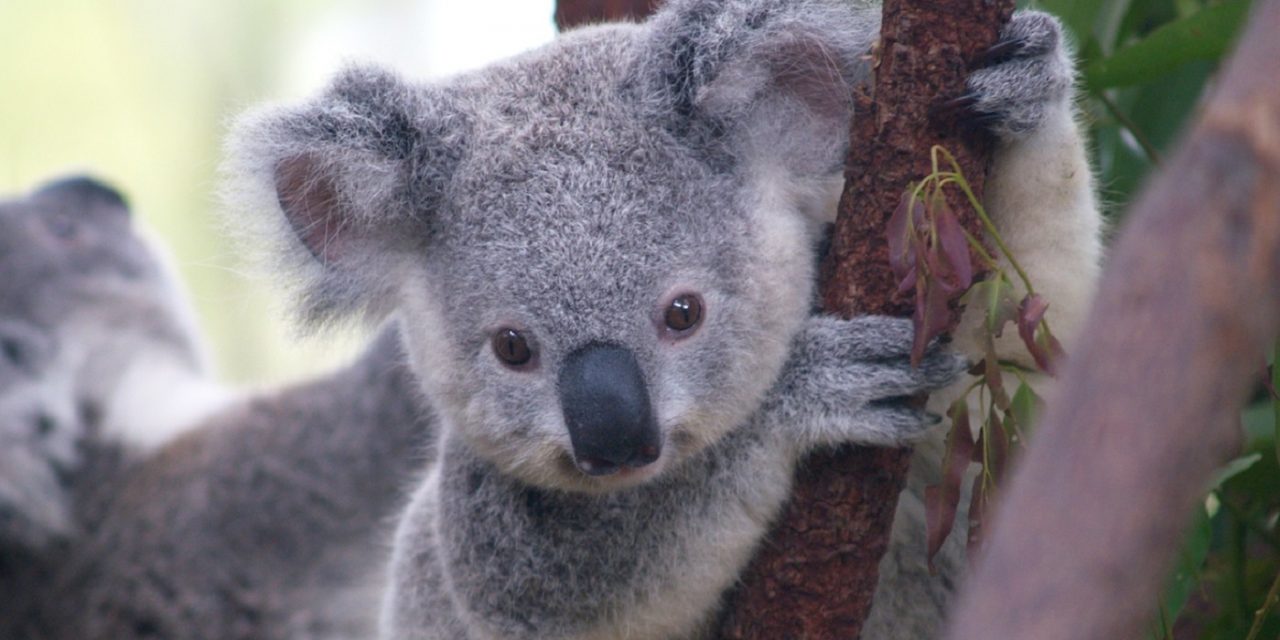 The Biblical Zoo in Jerusalem will donate veterinary medical supplies for Australia as massive fires tear across the continent.

The items will include burn creams, milk replacers, wound sprays and hydration concentrates, according to a press release.

The zoo’s staff said it was “distressed by the horrific fires in Australia and the widespread devastation to its unique wildlife” in a statement on Monday.

“The Zoo is purchasing veterinary medical supplies for the Animal Rescue Collective for use in the East Gippsland region in Victoria,” it said.

Australian authorities have requested burn creams, milk replacers, hydration concentrates, wound sprays, medical equipment, bottles and other items that will be purchased by the Jerusalem Zoo and sent directly to the volunteers on the ground.

The Zoo has a long association with Australia, including a section that houses Australia species including kangaroos, bettongs, tawny frogmouths, a cassowary, blue-tongue lizards and a kookaburra.

It also has more than a dozen flying foxes that were sent to Israel after being injured in Australia.