Report: Ukrainian plane was “shot down” by an Iranian missile, probably by mistake 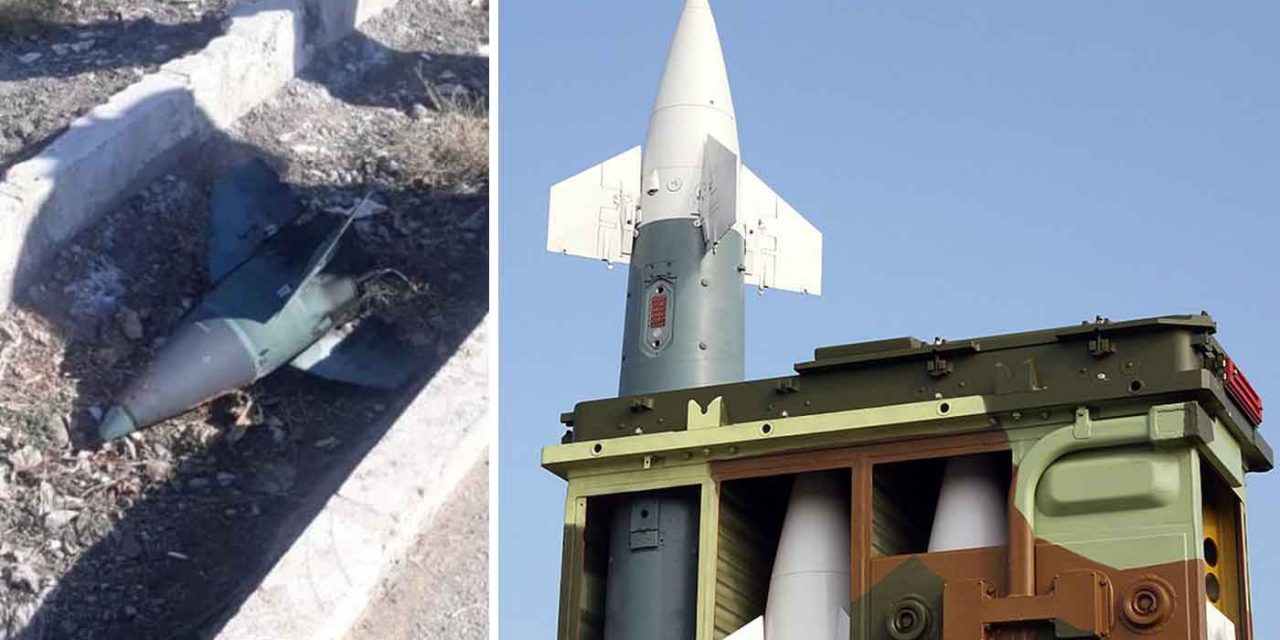 It is being reported that the Ukranian plane that crashed in Iran was shot down by an Iranian missile, probably by mistake. The report comes from US Pentagon officials, an Iraqi security official and the secretary of Ukraine’s Security Council.

US officials say they are “confident” that Iran shot down the plane. US intelligence picked up signals of a radar being turned on around the time of the incident and satellites detected two missiles being launched from nearby shortly before contact was lost with the plane.

#BREAKING: @CBSNews has learned U.S. officials are confident that Iran shot down a Ukrainian jetliner in the hours after the Iranian missile attack on U.S. targets.

176 people were killed, including at least 63 Canadians. pic.twitter.com/g149hAcui0

Oleksiy Danilov, secretary of Ukraine’s Security Council, told Ukrainian media that officials had several working theories regarding the crash, including a missile strike.
“A strike by a missile, possibly a Tor missile system, is among the main (theories), as information has surfaced on the internet about elements of a missile being found near the site of the crash,” Danilov said. He did not elaborate on where he saw the information on the internet.

#BREAKING: @CBSNews has learned U.S. officials are confident that Iran shot down a Ukrainian jetliner in the hours after the Iranian missile attack on U.S. targets.

176 people were killed, including at least 63 Canadians. pic.twitter.com/g149hAcui0

So far, the investigation has been marred by confusion and controversy. Iran has already signalled that it would not be sending the black boxes to Boeing or America.

In comments published by Iran’s Mehr news agency, Mr Abedzadeh, said: “We will not give the black box to the manufacturer and the Americans.

“This accident will be investigated by Iran’s aviation organisation but the Ukrainians can also be present,” he added.

According to Vadim Lukashevich, an independent Russian aviation expert, Iran does not possess the expertise to analyse the flight recorders independently.

“Given the level of suspicion, it is incumbent on Iran to provide proof that it was not responsible for the crash, and that means handing over the boxes to a reputable third country,” he told The Independent.

Downing Street says it is looking into “very concerning” reports the plane which crashed in Iran was shot down by a missile.

Boris Johnson’s office was reacting to speculation in the media that the Ukrainian jet was shot down by an anti-aircraft missile.

All 176 people on board the Ukraine International Airlines flight on Wednesday morning were killed, including three British nationals.