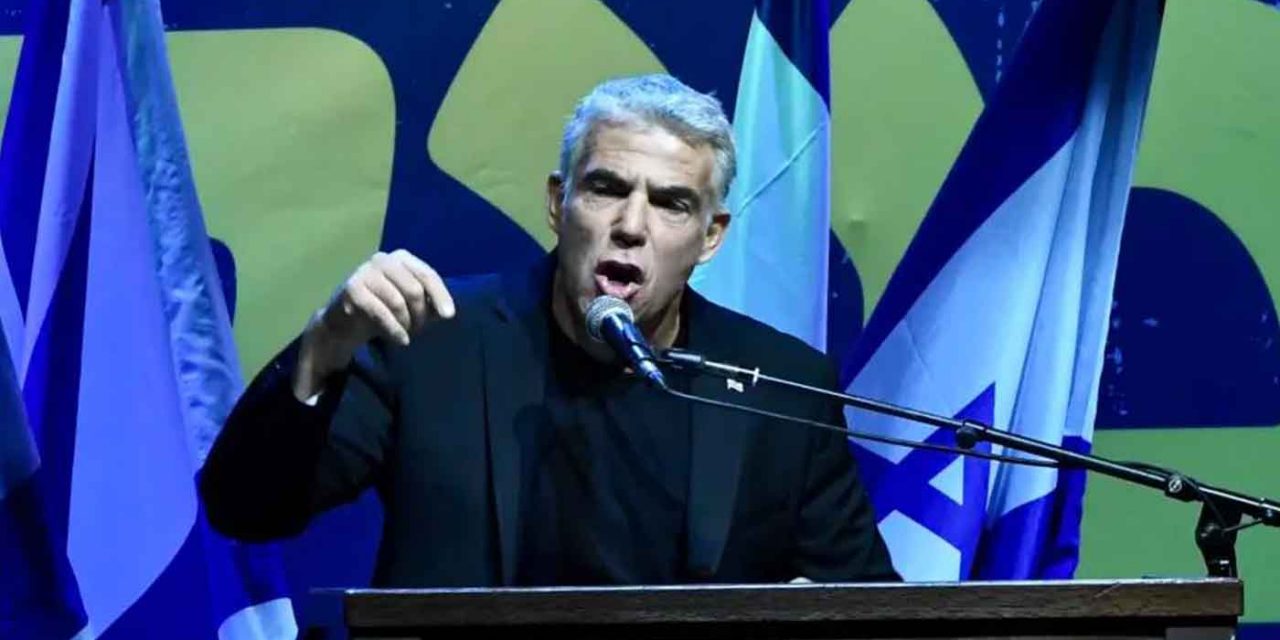 Blue and White No. 2 Yair Lapid slammed the British Labour Party on Twitter on Friday morning for their support of Palestinian right of return demands.

“The British Labour Party’s decision to support Palestinian right of return is a new low in antisemitism, terror support and BDS mobilization,” he tweeted. “Mr. [Jeremy] Corbyn is an old-fashioned antisemite who has downgraded his party to one of Jew-hatred.”

Despite having traditionally been the home of British Jewry, the British Labour Party under the leadership of Corbyn has faced numerous accusations of antisemitism in recent years. Several Jewish MPs have left the party due to the rife climate of antisemitism, and the BBC aired a detailed expose on the party titled “Is Labour anti-Semitic?”

Corbyn has also come under fire from personal scandals, having infamously said he considered Hezbollah and Hamas to be his friends and having signed a document accusing Israel of waging a campaign of genocide against the Palestinians.