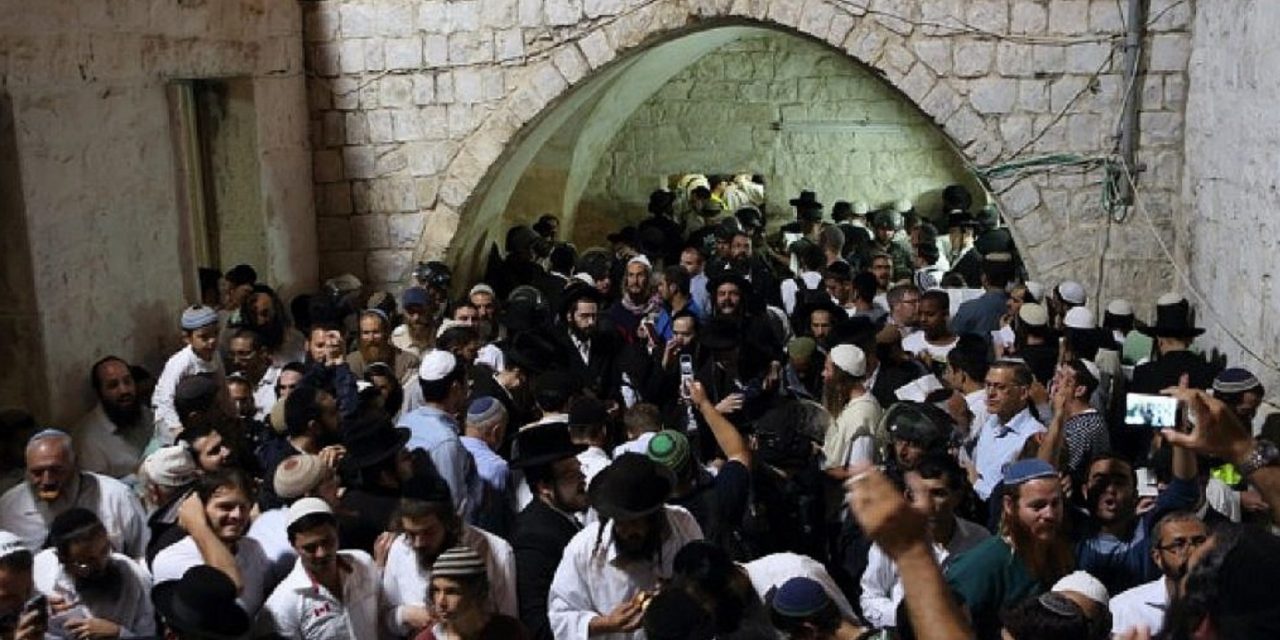 An Arab Terrorist tried to throw a molotov cocktail at Israeli worshippers in Shechem (Nablus) on Tuesday. However, the firebomb spontaneously exploded in the perpetrator’s hands causing third-degree burns. According to reports, the terrorist is in critical condition in a Nablus Hospital.

Jewish Israelis who pray at Joseph’s tomb must do so in the middle of the night, with express written permission and under heavy protection of the IDF, despite the fact that according to the Oslo Accords, Jews are supposed to enjoy complete freedom of worship at the site.