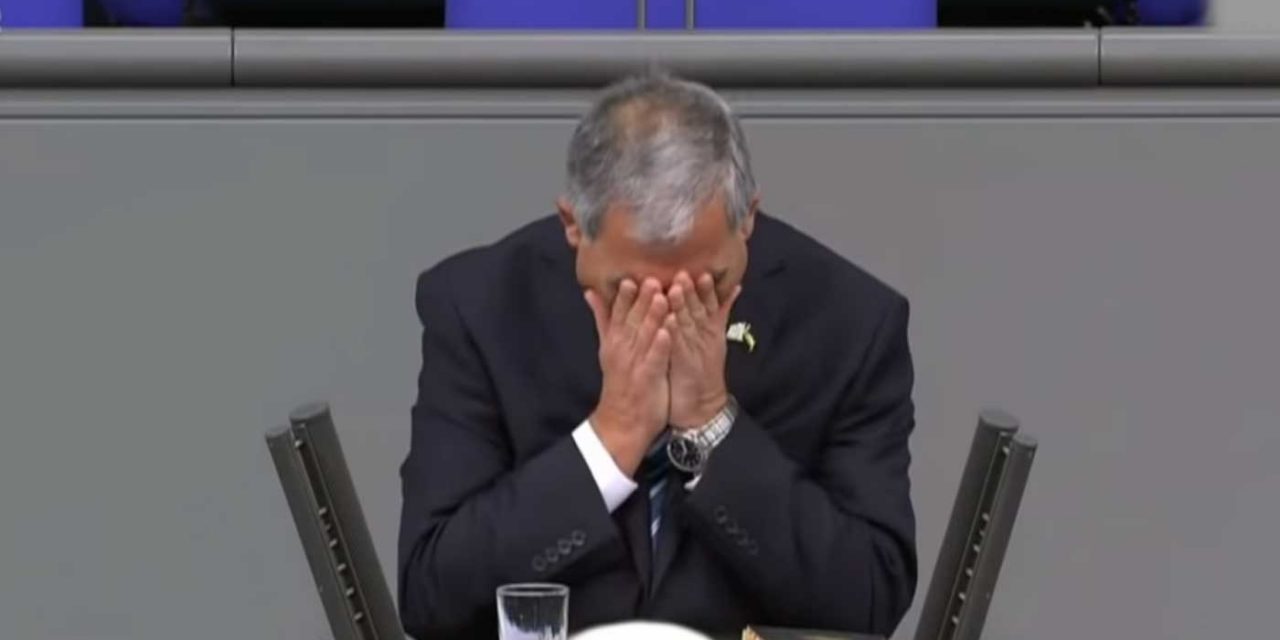 The speaker of the Knesset, Israel’s parliament, broke down in tears while reciting the Kaddish prayer in the German parliament.

Knesset Speaker Mickey Levy gave his speech on Thursday at the German Parliament in Berlin, in honour of International Holocaust Remembrance Day. During it, Levy recited the traditional “Kaddish” mourner’s prayer from a prayer book that belonged to a young Jewish boy during the Holocaust

“Especially here, in the German Parliament, we can grasp a bit of a person’s ability to use democracy to trample it,” he said during his speech. “This is the place where humanity stretched the borders of evil, where the loss of values became a democratic framework for discriminatory and racist tyranny.”

“These bonds of memory bind us our nations together – the Israelis, and the Germans. Alongside the memory, we have revival. In these 80 years, we have succeeded in rising from the historic national trauma, and rebuilding. Two nations – who went through an unusual journey, on a path to pacification and building connections of brave friendship,” Levy said.