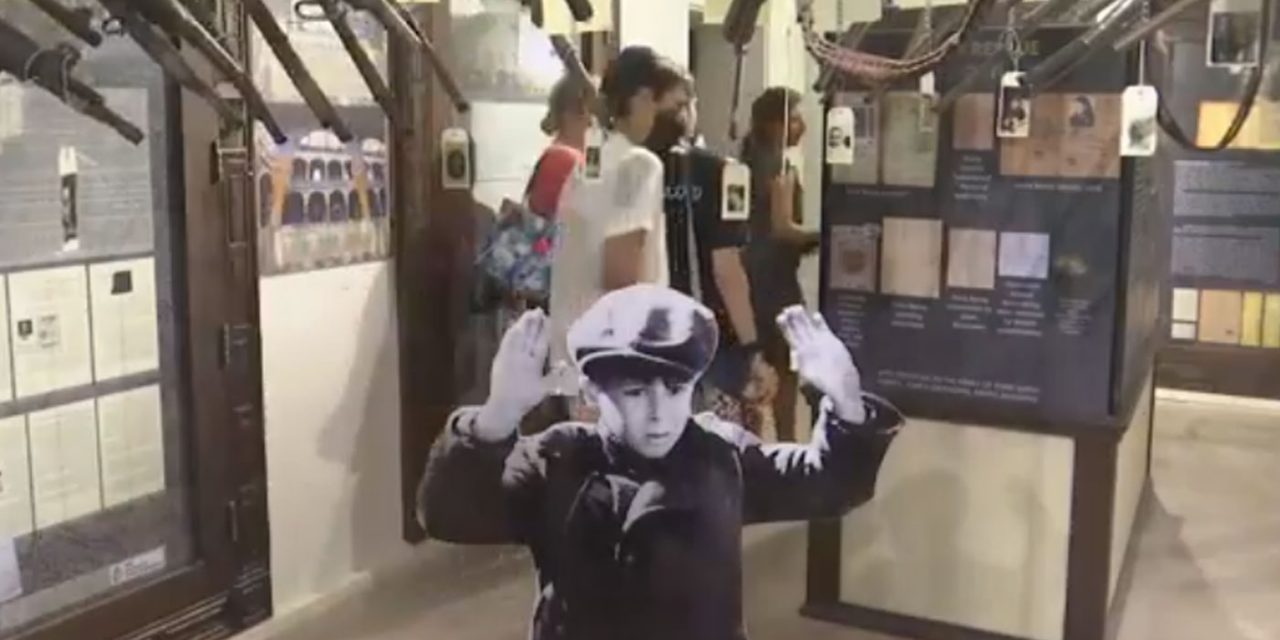 The United Arab Emirates (UAE) has opened a Holocaust memorial exhibition which is said to be the first of its kind in the Middle East (outside of Israel).

The exhibition, which is housed inside Dubai’s Crossroads of Civilizations Museum, aims to educate Dubai’s residents and tourists on the horrors of Nazi Germany’s extermination of Jews and other minorities.

Along with exploring the chain of events leading up to the Holocaust, the exhibit includes a special tribute to Arabs who defended and saved Jews during the Holocaust.

“As a leading cultural institution in the UAE, it is very important to us that we focus on educating people about the tragedies of the Holocaust because education is the antidote to ignorance,” museum founder Ahmed Obeid Al-Mansoori said.

The UAE’s Chief Rabbi Yehuda Sarna said: “My wife’s family was saved from the Holocaust by an Arab doctor, Mohamed Helmy. His example – this exhibit – reminds us that we must rise to the challenge of combating extremism as neighbors, as friends.”

“Who would have dreamt 70 or 80 years ago that an Israeli ambassador and a German ambassador would sit here together, in an Arab country, visiting a Holocaust remembrance exhibition,” Ambassador Naeh said.