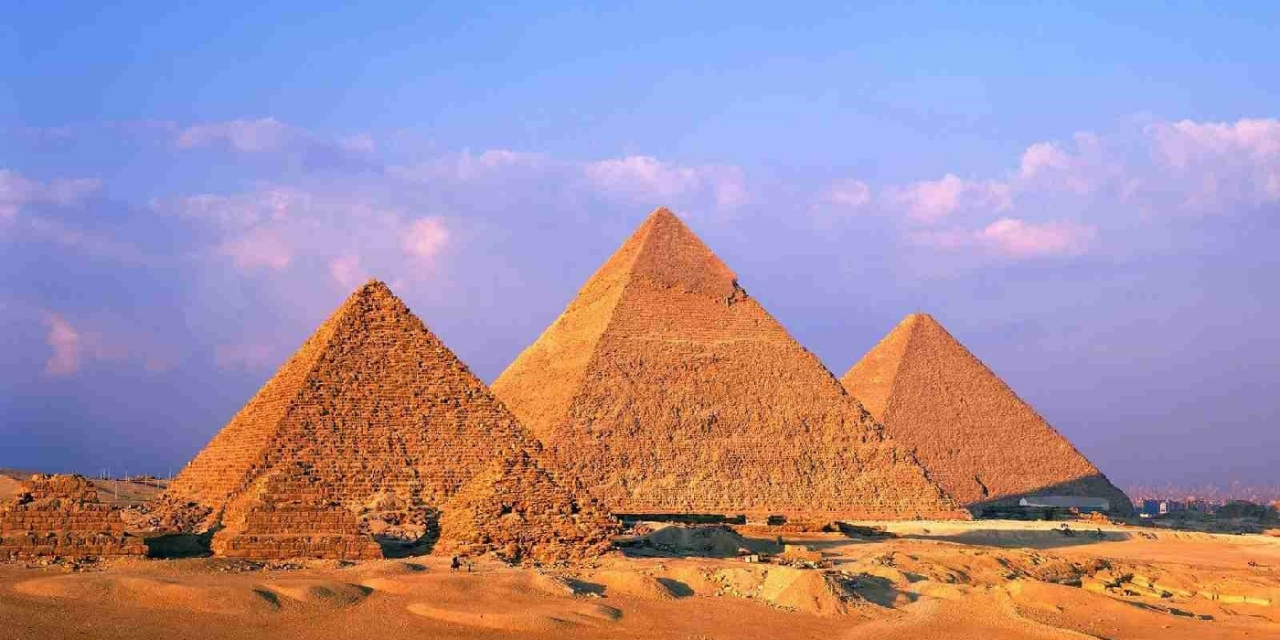 The Counter-Terrorism Bureau in Israel has warned travellers against visiting countries where they might be targeted in a terrorist attack, with tourists in Egypt and Thailand told to leave as soon as possible. The list also includes advice against travel to countries such as Jordan and Turkey.

“The travel advisories are based on solid and reliable information reflecting concrete threats based on the current intelligence picture,” the bureau’s website said.

Egypt has been assigned a “Level 1, high, concrete risk” of terrorist attacks from Islamic State’s operations in the area. Sinai was previously a popular tourist destination for Israelis. Consequently, the Bureau urged the travellers already there to leave the country as soon as possible.

Southern Thailand was also labelled as having a “Level 1, high, concrete risk” of terrorist attacks. Israelis were urged to leave the area without delay and avoid travelling there during the holiday. Many young Israeli backpackers visit and attend a huge seder in Bangkok.

Turkey has a “Level 2, concrete risk” warning. Visitors are urged to leave the country promptly and those already there are advised to stay out of populated touristic sites and follow the instructions of the Turkish authorities.

Finally, Jordan was given a “level 3, concrete risk.”

Other countries on the list include Morocco, Nigeria, Senegal and Kenya.

The Islamic State (ISIS) is considered to have evolved into a more localised operation mechanism.

“The current period is characterized by a redesign of the patterns of terror operations around the world,” the statement said. “The activities of the countries in the coalition headed by the United States and the Russian front in Syria and Iraq against ISIS have forced the organization and its activists out of the borders of these countries and to focus on its activity as a global terrorist organization.”

“The past year has seen a decrease in the number of terrorist attacks carried out by Islamic State, given the blows it has suffered in its major spheres [Iraq and Syria], and the significant improvement in local intelligence and security efforts,” the advisory said. “Nevertheless, it is clear that Al Qaeda is trying to exploit the collapse of the Islamic State group to reclaim its position and expand its base, especially in the West, although it is struggling to accomplish this goal. We reiterate that targeting Israel, Israelis and Jews around the world remains a primary objective for Al Qaeda.

“Given the risk posed by lone terrorists or local terrorist infrastructure, we seek to underscore the need to be vigilant while visiting crowded locations, especially sites that are known as terror targets, including tourist attractions, sports stadiums, cultural sites such as museums, shopping and entertainment centers, hotels, airports, places of worship [churches, synagogues and mosques] and mass events.”