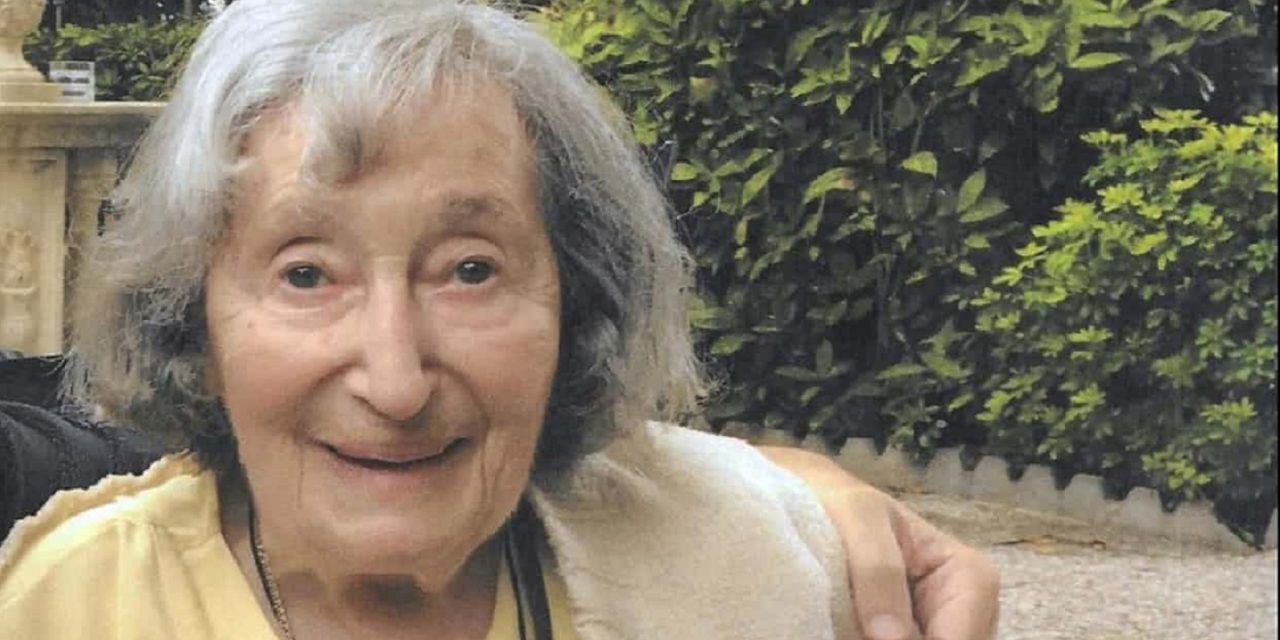 Two people have been charged of murder with antisemitic motives over the killing of 85-year-old Holocaust survivor Mireille Knoll.

Mireille was found dead on Friday in a burnt-out apartment in Paris having been stabbed 11 times.

Mireille Knoll, who fled a mass roundup of Jews in Paris during World War II, lived alone in her apartment in the east of the French capital, and had reportedly filed police complaints against a local resident who had threatened to burn her.

An autopsy showed she had been stabbed several times before the apartment was set on fire.

The incident, the Le Parisien newspaper said, took place at her home on Avenue Philippe Auguste in the French capital’s 11th arrondissement – the same street where a 65-year-old Jewish lady, Sarah Halimi, was beaten and thrown out of her apartment window in an Islamist antisemitic attack last year.

French President Emmanuel Macron tweeted that it was a “horrific crime”, and reaffirmed his “absolute determination to fight against anti-Semitism”.

After meeting one of Mireille’s sons French MP Meyer Habib wrote a Facebook post that began with the words: “The nightmare continues for French Jews”.

A silent march will take place on Wednesday in Paris in her memory.

Unspeakably appalling, lost for words: 85-year-old child Holocaust survivor murdered in her Paris apartment. Named Mireille Knoll. Repeatedly stabbed and burned. Police say she had her throat slit; and that anti-Semitism was the prime motive for her murder. Two suspects arrested

British Jews rallied yesterday against antisemitism in the Labour Party. French Jews will be rallying tomorrow following the murder of an 85-year-old Holocaust survivor in Paris. German Jews today sounded an alarm over antisemitic bullying in Berlin schools. Europe, 2018. pic.twitter.com/dpU7B8KM5m