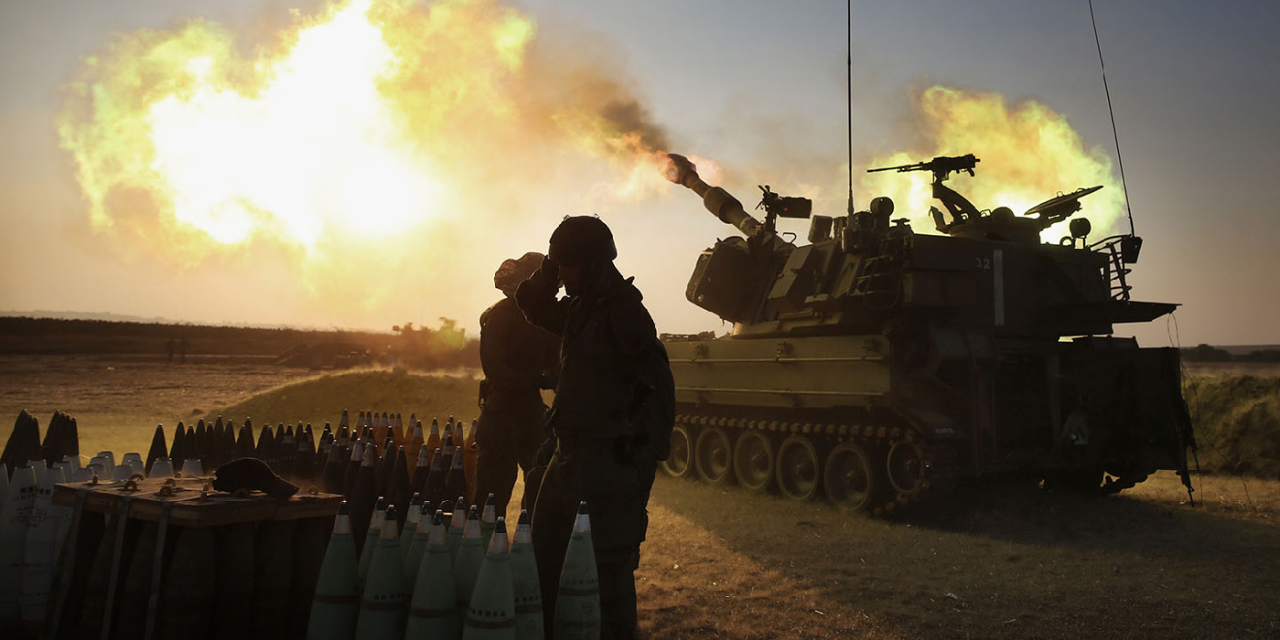 Just days before the Hamas march due to happen on Friday, another attack was reported at the border with Israel.

Two Palestinians approached the old Karny crossing and set fire to a wooden structure there. The two did not cross into Israeli territory, the IDF stressed.

After the provocation, an Israeli tank shelled two Hamas positions in the northern Gaza Strip. The targets were observation posts used by the terrorist group which rules the Gaza Strip.

“The IDF takes seriously any attempt to harm or deface the security fence and defense infrastructure,” the army said in a statement.

This is just one of the almost daily affronts that have happened since Saturday when two Palestinians tried to set Israeli engineering equipment on fire.

Other provocations carried out by Palestinians in Gaza are an unprecedented military exercise on Sunday and the trespassing of three Palestinians into Israeli territory with grenades and knives.