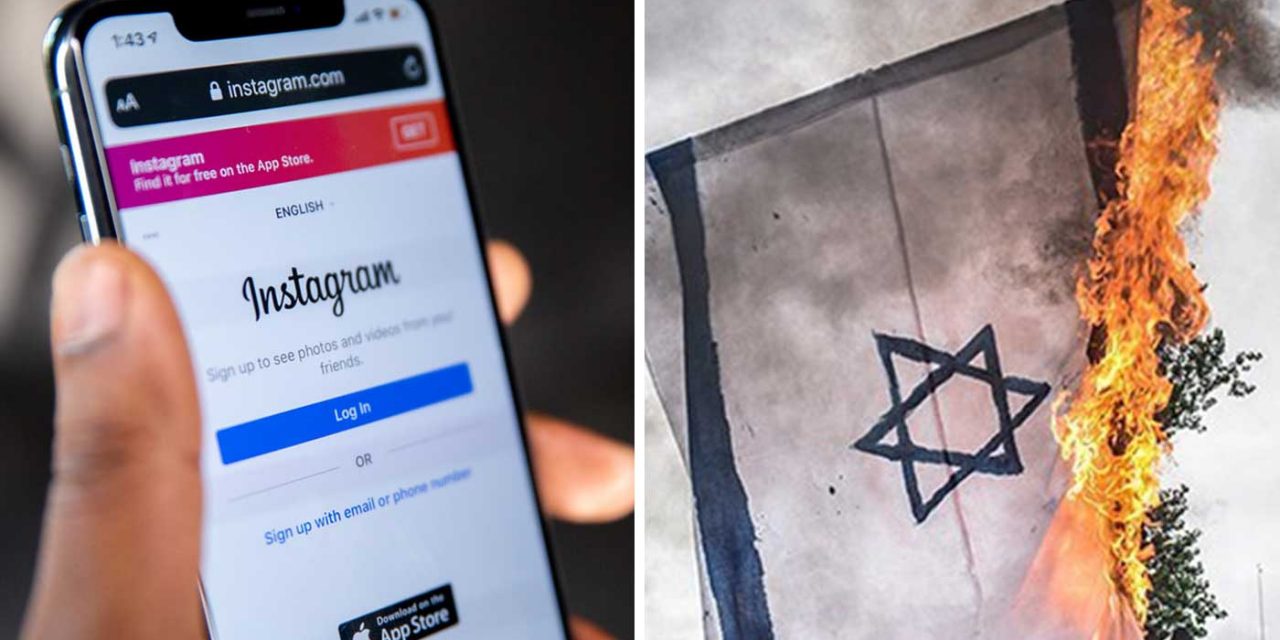 Israeli cyber officials have said there has been an 800% increase in reports of incitement online following recent terror attacks in Israel. The incitement included a shocking situation where a terror victim’s Instagram page was targeted by antisemitic haters.

The news comes from a report by Israel’s cyber unit that monitors and reports incitement online in order to stop it from spreading, thus helping to prevent further attacks.

As of Wednesday, the group had been able to remove some 2,950 inciting post with 491 still under review.

The cyber unit said that the large majority of complaints (about 3,330) over inciting posts were made on Facebook, with 87 percent of them already removed. Some 770 complaints were about posts on TikTok, with 84% of them being removed.

On Twitter, removing inciting posts proved more difficult, with only 30% of the 980 complaints received removed so far.

An unusual issue the unit was forced to deal with was having to contact Instagram to shut down the personal profile page of one of the victims of the recent terror attacks.

Sadly, the page was targetted by anti-Israel haters and the comments on his posts turned into a platform for incitement, with some users praising the attack in which he was killed and mocking his murder.

This must have been extremely traumatic for his family and loved ones to witness. The page was closed, but it is detestable that people would celebrate the murder of innocent people like this.

Haim Wismonsky, director of the cyber unit, said: “Our activity throughout the last three weeks represents an 800% increase in instances of incitement and support of terror on social media platforms, compared to regular times.”

“Our assumption, based on previous tragic experiences, is that content that supports terrorism with a widespread distribution online can lead to follow-up attacks by those who consume such content,” he said.

“Thus, our expectation is that once such content is identified and reported to the relevant online platform, it will take swift action, and by doing so refrain from contributing, even in a passive manner, to the continued circulation of banned content,” Wismonsky added.