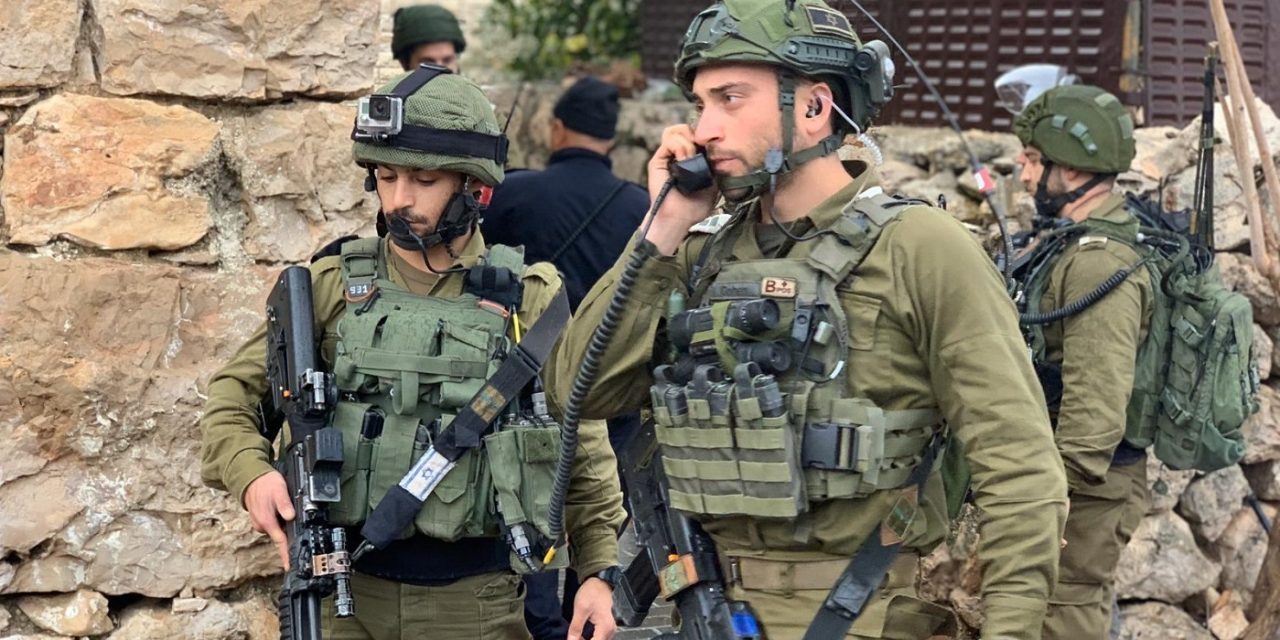 Israel has thwarted a major terror attack in Jerusalem planned for the eve of Passover, according to reports.

Israeli military made multiple arrests on Wednesday in the village of Silwad, near Ramallah, of those planning on carrying out the attack.

One of the arrested was 33-year-old Maad Hamed, a member of the Hamas terror organisation. According to the Shin Bet security service, Hamed was a member of a terror cell that carried out a shooting attack near Kida in 2015, killing one and wounding three others, but had recently escaped custody.

A statement from the security service said the suspected reason for his escape “was to advance a terror attack against Israeli targets in the immediate future.” It added that the other suspects in Silwad were planning terror activities together with Hamed, but did not further elaborate.

According to police, troops from the elite Yamam counter-terrorism unit and Shin Bet surrounded a building in the town of Silwad, where three suspects were holed up.

Police said the suspects did not answer calls to surrender, leading troops to fire upon the house. The three Palestinians, none of whom were harmed, then exited the building.

Soldiers also arrested a suspect in the nearby town of Kobar. All four suspects were taken for Shin Bet questioning.

Clashes in the West Bank town of Silwad, northeast of Ramallah, as IDF troops entered to arrest several Palestinian suspects. According to reports, a home has been surrounded, and forces are calling on someone inside to turn themselves in. pic.twitter.com/xZdQTfKJ6a

Palestinians suspected of terror activities have been arrested in raids across the West Bank in recent days. Most of the activity has been centered around the northern West Bank city of Jenin, though forces also turned their attention to the Ramallah area in the central West Bank Wednesday.

In Jenin, two Palestinians were killed and one was critically injured during clashes with the IDF on Thursday morning, according to the Palestinian Health Ministry.

The municipalities of Ramallah and Bethlehem announced a general strike on Thursday morning in response to the recent Palestinian deaths, calling on the public “to increase their resistance with Israel.”

“The great revolution taking place in the West Bank and the continued clashes with the occupation forces in all West Bank cities is an expression of an intifada that won’t stop,” he said. “The intifada won’t be stopped through arrests or assassination,” he added.

Fatah in the West Bank also called for the Palestinian public to go to sensitive areas on Thursday and “confront IDF forces and settlers throughout the West Bank,” according to Army Radio.

Israel's minister of defense has said the cost of dealing with Iran is higher now than a year ago, but less than it will be in a year, adding that Iran is just a "few weeks" from being...
Read More
Share
Tweet
Email
More
810 Shares