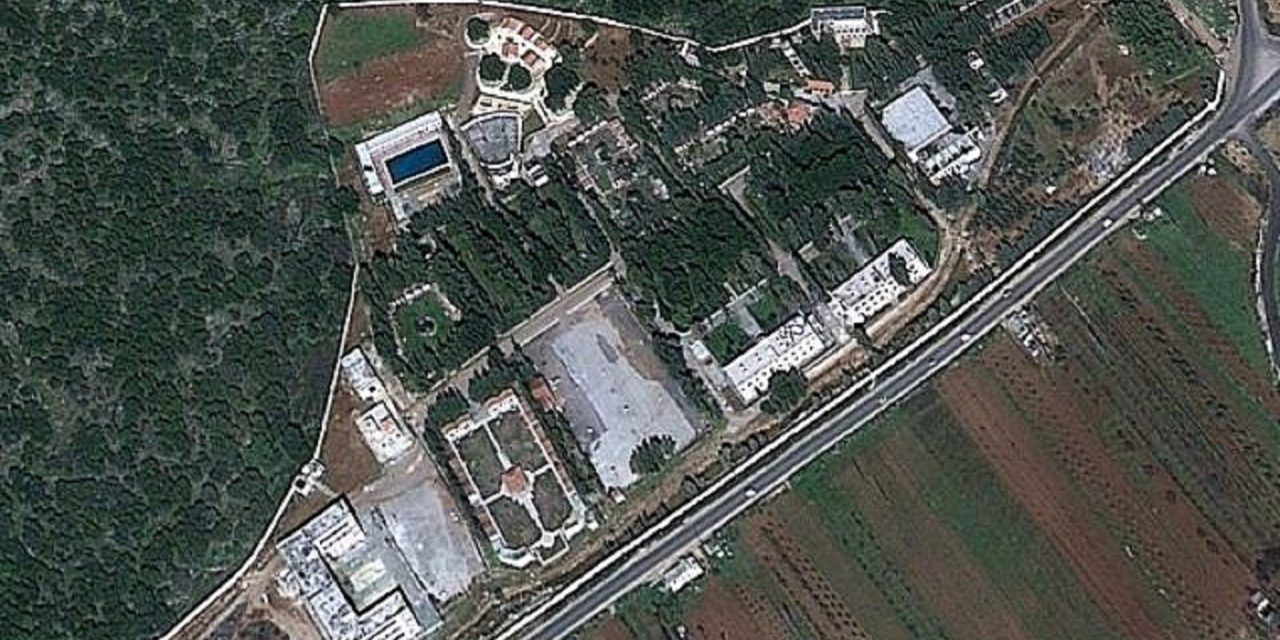 Israeli warplanes in the early hours Thursday allegedly struck a facility in northern Syria where the regime is said to have stockpiled chemical weapons.

The Syrian army confirmed in the morning that a military site near Masyaf was bombed, saying the attack was carried out by Israeli jets and killed two people.

“Israeli warplanes fired several rockets from the Lebanese airspace at 02:42 a.m. on Thursday targeting one of the Syrian military posts near Massyaf, killing two army personnel and causing material damage to the site,” it said in a statement carried by the official Syrian Arab News Agency.

The Syrian military said the attack was “a desperate attempt to raise the collapsed morale” of the Islamic State group “after the sweeping victories achieved by the Syrian Arab Army” and affirmed Israel’s “direct support” for IS and “other terrorist organizations.” It warned it could have “dangerous repercussions.”

Unconfirmed Lebanese reports said Israel also struck a convoy belonging to the Hezbollah terror group in Lebanon. Opposition sources quoted by Israel Radio said the airstrike in Syria destroyed weapons stores including chemical-tipped missiles that were to be delivered to Hezbollah.

There was no immediate comment from the Israeli military on any of the reports.

The target in Syria was apparently a Scientific Studies and Research Center (CERS) facility near Masyaf, which is in the northern Hama region. CERS is a Syrian government agency that Western officials have long associated with the production of chemical weapons.

A senior member of the Syrian opposition, citing security officials still working for the regime at the time, told The Times of Israel in 2014 that Assad’s forces were stockpiling chemical substances and missiles carrying chemical warheads at the site, which was not made available to international inspectors tasked with ensuring the destruction of the weapons.

Red more at the Times of Israel