Jewish man has teeth knocked out by Muslim convert shouting: “I’m hitting you for being Jewish” 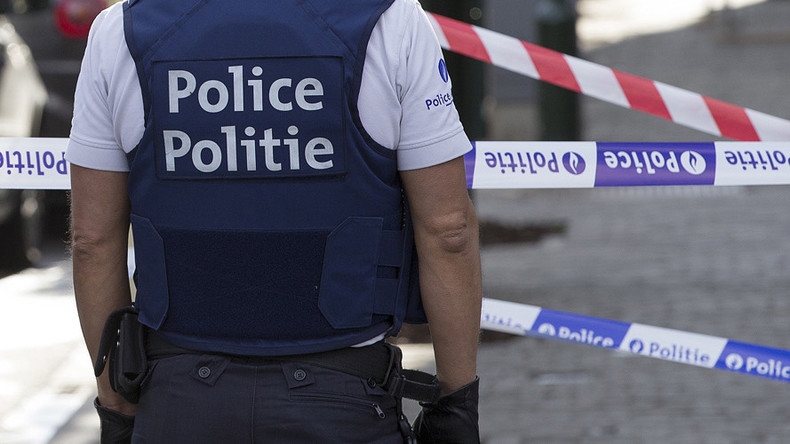 A Jewish man was violently attacked on his way home from synagogue Friday by a Belgian who recently converted to Islam and shouted anti-Semitic remarks at him.

The victim, who is reportedly a member of Belgium’s haredi community, was on his way home when a Muslim youth hurled anti-Semitic abuse before punching the Jewish man in the face and apparently knocking out two teeth.

In a conversation with Behadrei Haredim, the head of the Hashomerim organization in Antwerp says: “This is a Belgian who recently converted to Islam. He attacked an ultra-Orthodox Jew on his way home from Sholem Zachar at around 11 am. He shouted to him, ‘I’m hitting you because you’re Jewish’.  Two Jews who were passing by stopped him and held him until the police arrived.”

The assailant has been arrested and local authorities are investigating.