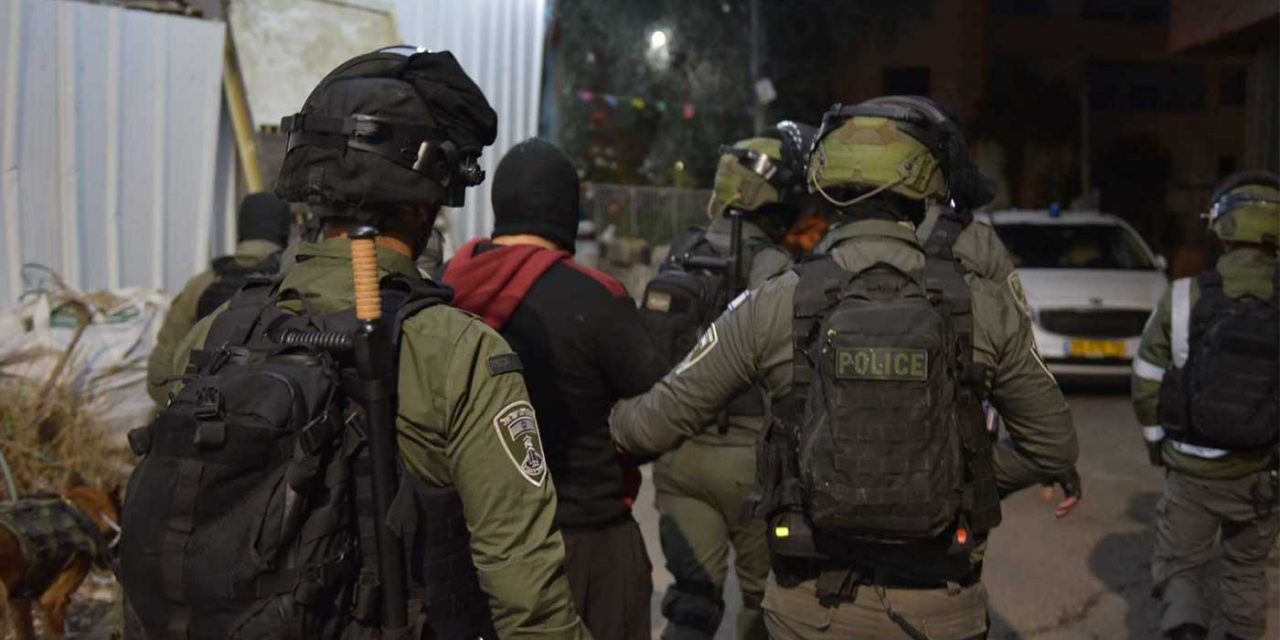 The Israel Defense Forces have thwarted at least 15 terrorist attacks in the last few weeks according to Israel’s Prime Minister Naftali Bennett.

“The last two weeks, in which we have been dealing with severe terrorist attacks, are a wake-up call for all of us,” Bennett said.

Bennett added he had “no doubt” Israel would defeat this latest wave of terror.

“We have determined commanders and soldiers who are focused on the goal and seek to engage,” said Bennett. “The link between the resourcefulness and the brilliance of the young men and women there in intelligence and the fighting spirit of members of the IDF, the Border Police, the Israel Police and the Israel Security Agency [Shin Bet]—there is no doubt that we will win.”

Israeli security forces have arrested 207 suspects and raided dozens of homes in an attempt to pre-emptively thwart future attacks from likely suspects.

They have also contacted 400 people who have had some connection with ISIS and other extremist jihad organizations. Each one of those suspects has been spoken to over the phone or met with in person.

IDF Chief of Staff Lt. Gen. Aviv Kochavi said: “We will get to every neighbourhood, every street, every home or basement in order to get our hands on the terrorists. We will operate everywhere, using every method, to stop the wave of terrorism.”

The last two weeks saw a terror wave in Israel where 13 Israelis were murdered at the hands of ISIS and Palestinian terrorists.

The latest attack, at the time of writing, occurred on Thursday evening (7th April) when a Palestinian terrorist gunman murdered two Israeli civilians and wounded several others at a bar in Tel Aviv.

There are fears more attacks will take place during Ramadan which is known for being a time of increased terrorism.

Israel’s Defense Minister Benny Gantz on Tuesday night issued regulations for the month of Ramadan when it comes to Palestinian prayer at the Temple Mount, known to Muslims as al-Haram, al-Sharif.

Men ages 50 and over are allowed onto the site, as are women of all ages and boys up to the age of 12. Men ages 40 and over must have a permit to access the site.

With an eye to helping families enjoy the holiday, Gantz said that Palestinians living in Judea and Samaria (the West Bank) can visit close family members, such as parents and siblings, living inside Israel from Sunday to Thursdays. Friday nights are notorious for violent riots and incitement after prayers on the Temple Mount.

Israel has also beefed up security around civilian population centres in Israel to deter would-be terrorists and reassure Israelis.

“It seems to me that there is no citizen in the State of Israel who does not feel the massive reinforcement of the police and security forces in the country,” Bennett said Tuesday. “The feeling of security is for us a very, very important goal.”

Israel's minister of defense has said the cost of dealing with Iran is higher now than a year ago, but less than it will be in a year, adding that Iran is just a "few weeks" from being...
Read More
Share
Tweet
Email
More
406 Shares