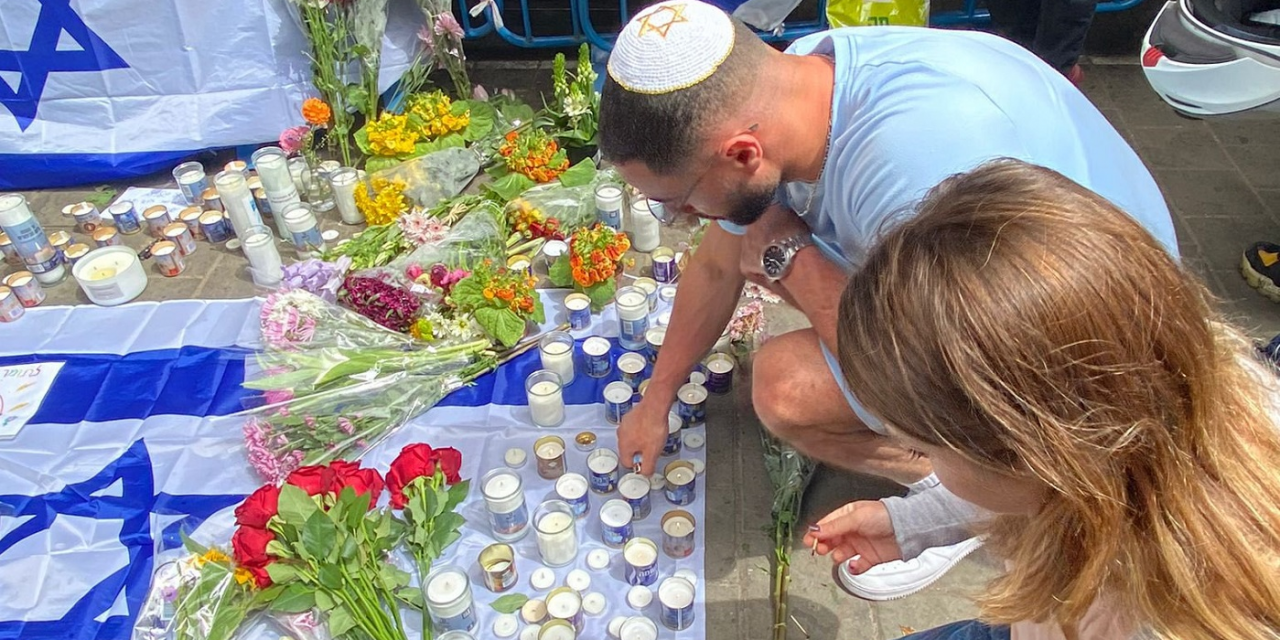 After a week of high alert in Israel, Palestinian terror again struck after a gunman opened fire at a bar in Tel Aviv on Thursday, murdering three Israelis and wounding numerous others.

Two victims have been named as Tomer Morad and Eytam Magini, two childhood friends both aged 27. They had arrived early at the Ikla Bar to celebrate Magini’s engagement to his fiancee.

A third victim succumbed to his wounds, it was announced Friday. He has been named as 35-year-old Barak Lufan, a father of three, and former Olympian who competed in the 2008 and 2012 Olympics. He was a coach on Israel’s Paralympic team and head coach of the Israeli national kayak team. 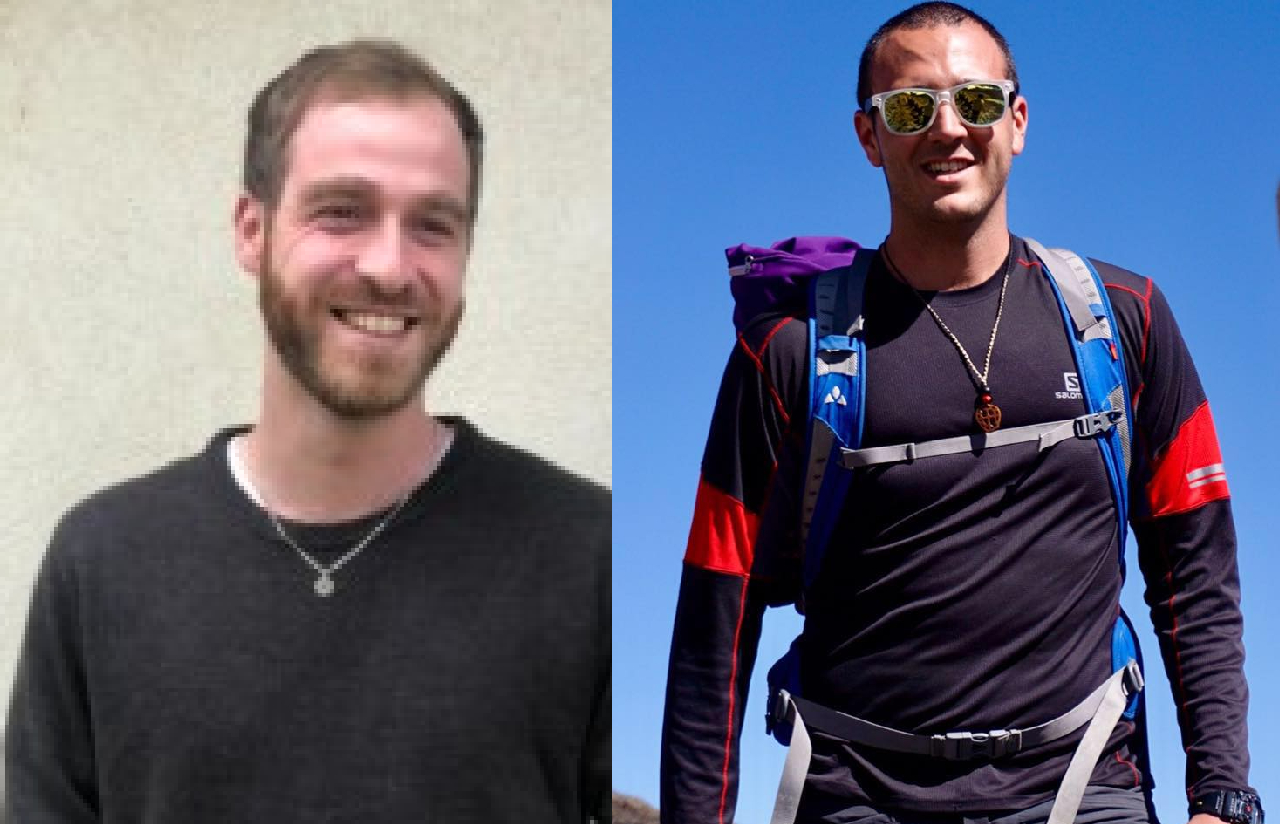 At around 9pm on Thursday, Palestinian terrorist Ra’ad Hazem, a 28-year-old from Jenin in the northern West Bank, approached the popular bar on Tel Aviv’s Dizengoff Street and opened fire, striking 15 people.

Tel Aviv came to a standstill as over 1,000 police and security personnel searched house-to-house for the terrorist. Hazem was located several miles away in Jaffa. He was killed Friday morning in a firefight with security forces.

“There was a tremendous amount of shooting,” said Michael, a Jaffa resident who lives near the mosque where Hazem was hiding and was woken up around 5:30 a.m. by the exchange of fire. “It went on for a minute at least. It was intense.”

The site of last night’s terrorist attack in Tel Aviv this afternoon.

We are strong. We will prevail.

On Friday morning, families and friends gathered in Dizengoff Square, just a few hundred meters from Ilka Bar, where prayer groups were organised.

“We are gathering in response to last night’s terror attack,” said one of the organizers from Rosh Yehudi, a Tel Aviv-based community who brought prayer books, tefillin and chairs to the plaza for a solidarity prayer.

“Two young Israelis, two flowers, lost their lives in last night’s horrific attack in Tel Aviv,” said Herzog. “Their only sin was wanting to spend a normal night out.”

“I’m not a super religious person, but I saw them going by the square,” said Roi, a Tel Aviv resident.

“I live nearby. I asked if I could join. They said yes and gave me tefillin. I felt like it was the right thing to do,” he said, adding that about a hundred people were present for morning prayers.

Among tributes made was Eytam Magini’s employer, the Israeli-tech firm Wix. A statement said, “We’re deeply saddened by the tragic loss of our Wix family member, Eytam Magini, who was murdered by a terrorist last night. Eytam was smart, full of charisma and had a million dollar smile. Sending our deepest condolences to his parents, sister, fiancée and all of the victims.”

We’re deeply saddened by the tragic loss of our Wix family member, Eytam Magini, who was murdered by a terrorist last night. Eytam was smart, full of charisma and had a million dollar smile. Sending our deepest condolences to his parents, sister, fiancée and all of the victims. pic.twitter.com/Ov6rk4G79F

'My grandmother is locked in her apartment because there's a terrorist running around the street trying to kill people.'

Spokesperson for the Israeli Embassy in London @OhadZemet speaks to LBC as two are killed and several are wounded by shooting in Tel Aviv.@IainDale pic.twitter.com/kVDLq2jka6