Israeli child archaeologists have discovered 1,400-year-old artefacts in the Galilee 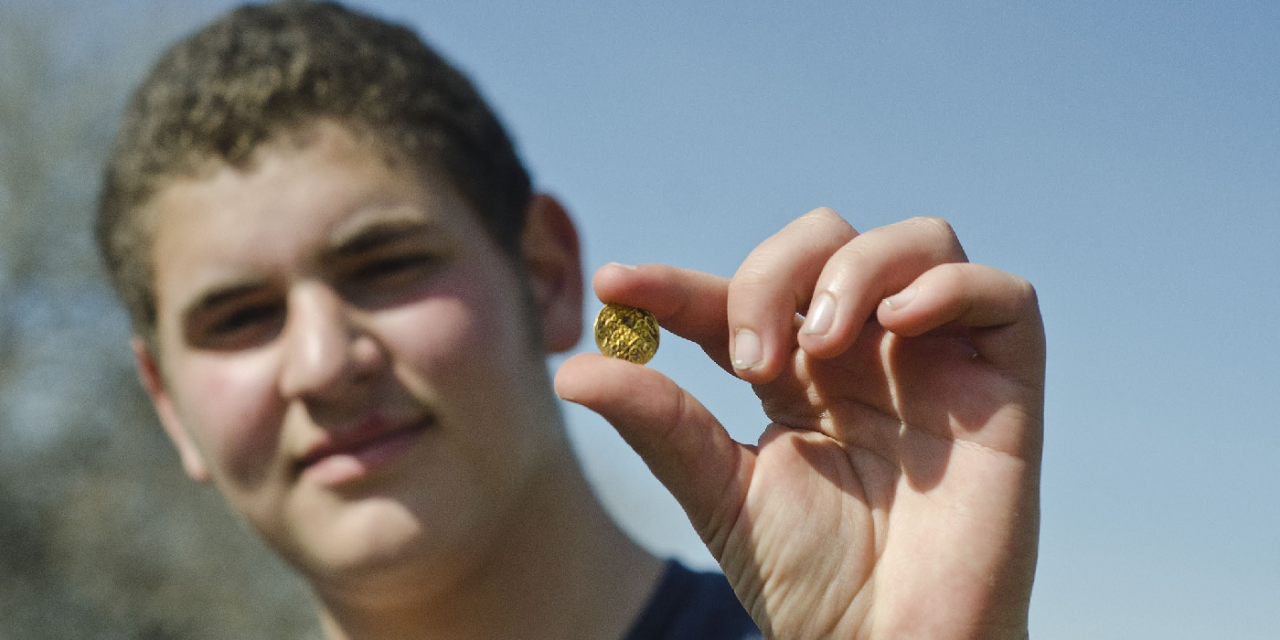 A 1,400-year-old oil lamp, remains of Israel’s ancient glass industry, and an extremely rare gold coin from Suleiman the Magnificent have been discovered by Israeli students in the Galilee.

The oil lamp that was discovered dates to the Byzantine or Umayyad periods and is decorated with an eight-armed menorah symbol.

Dr. Einat Ambar-Armon, an Israel Antiquities Authority (IAA) archaeologist and an expert on ancient clay lamps, said, “Unlike the modern day symbol of the state in which the Temple’s menorah is depicted with seven branches and a single broad base, the menorah engraved on the ancient lamp has eight branches and a three-legged base.”

“The discovery of a lamp decorated with a menorah, a symbol of the Jewish people, is without doubt exciting, especially at a site with such a unique heritage in part of the Sanhedrin Trail.” 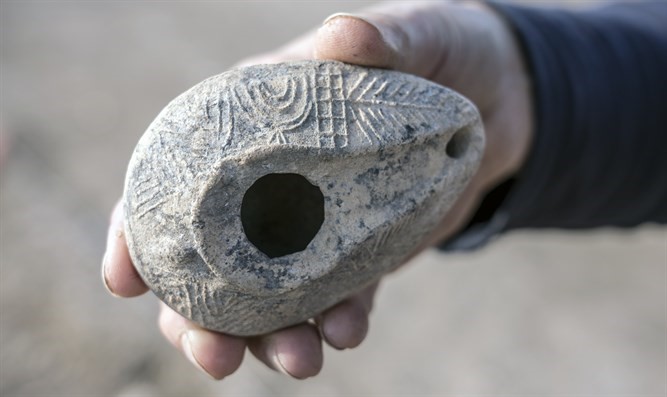 An extremely rare gold coin was also found. It bears an inscription of the sultan Suleiman the Magnificent, the builder of Jerusalem’s city walls, being only the third coin of the kind that the State Treasures has. 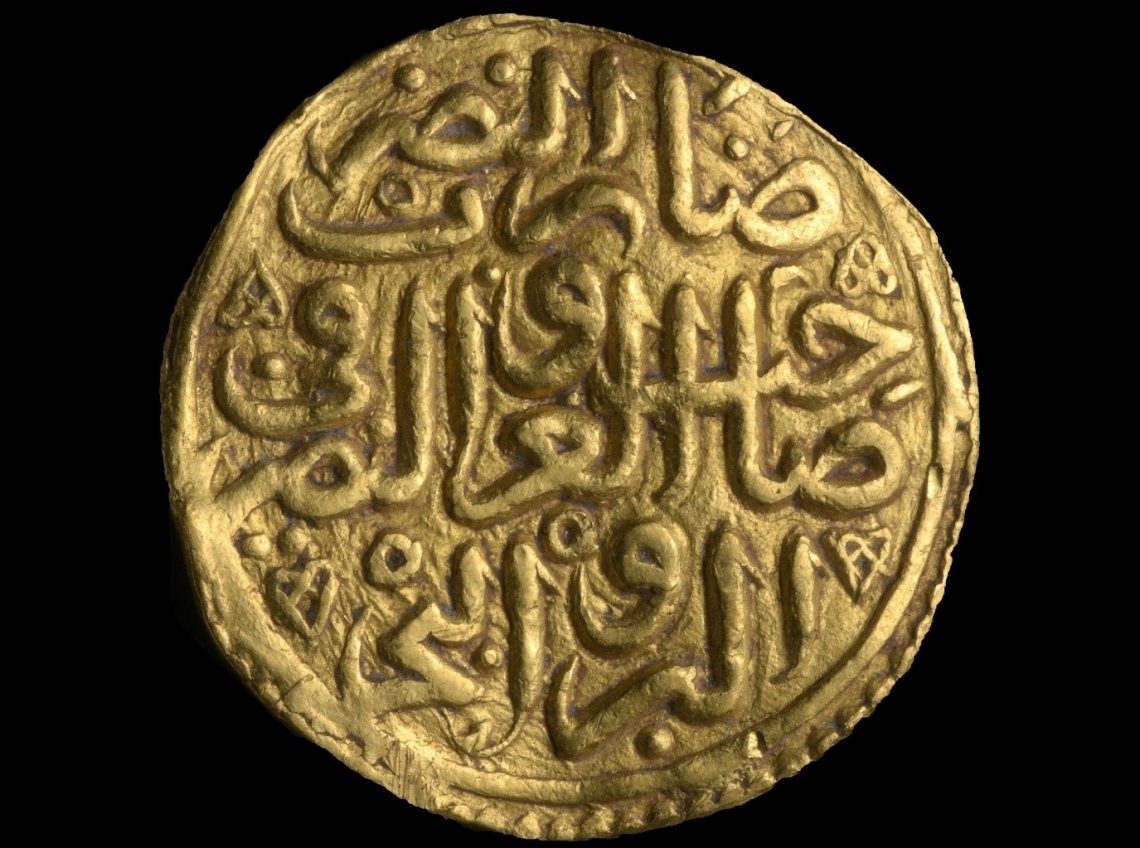 Also, during the excavations, students uncovered material remains from the time of the Sanhedrin: evidence of the glass industry that is also mentioned in rabbinical texts, as well as ornamental items dating back 1,800 years. 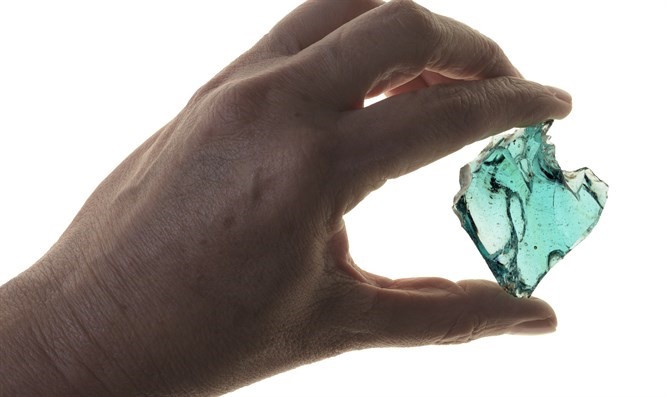 This is the result of the so-called Sanhedrin Trail which aims to attract students and volunteers to develop a “smart trail” where dozens of stones on the trail will transmit information and activities to hikers’ mobile telephones.

The trail will be presented as a gift to the country as part of the celebration of its 70th year of independence. It covers a distance of 70 kilometres (43.5 miles) and is divided into sections, tracing the movements in the Galilee of the country’s greatest figures, the 70 sages of the Sanhedrin who rehabilitated the Jewish people following the Bar Kokhba Revolt. Like them, the trail crosses the Lower Galilee from Beit She’arim to Tiberias.

A unique web application that will serve as a readily accessible “independent guide” for those hiking the trail in the spectacular landscapes of the Galilee, offering a unique hiking experience for families, individuals and groups.

Israel’s Antiquities Authority’s Director Israel Hasson said that “This is a flagship project that connects the future generation preparing the trail to its heritage and to the Jewish people’s great and inspiring leaders. The trail is a ground-breaking endeavour utilizing state-of-the-art technologies in order to connect with our roots. The project will be further developed in the coming years, creating continuity from the distant past to the future, which will be used by hikers in Israel today and, hopefully, future generations as well.”