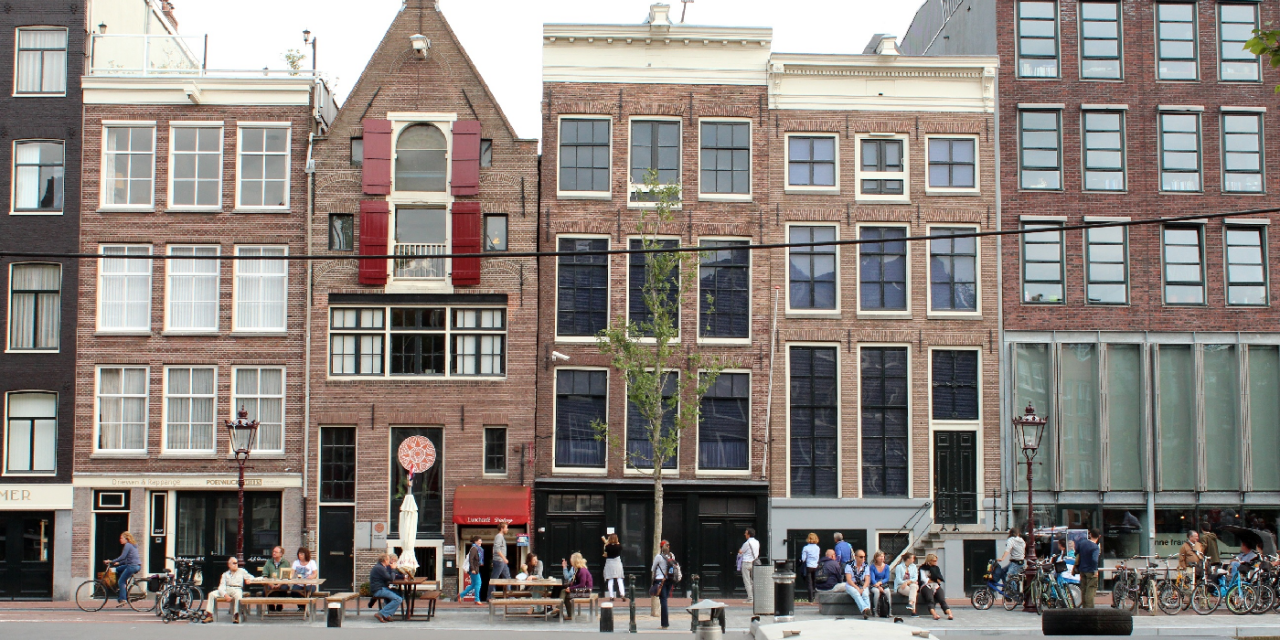 The Anne Frank House in Amsterdam forbade a Jewish employee from wearing a kippah.

A 25-year-old Dutch Jew, Barry Vingerling, was ordered to remove his kippah moments after having started work at the museum. 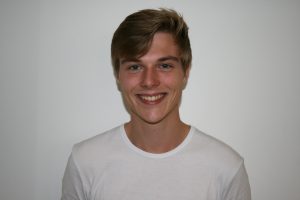 This was part of the “neutrality” policy that the museum has adopted where donning religious symbols is not allowed.

“I was stunned by the demand to take off the kippah,” Vingerling said. “Here of all places, where Anne Frank was forced to hide because of her identity, I have to hide my Jewish identity?”

The young man asked the board of directors to address the issue in October 2017, but the board delayed the decision until 15th May 2018.

In the meantime, he suggested wearing a hat with the logo of the museum over the kippah on the basis of a swift answer from the board. However, this did not happen.

Fed up and “stressed” from waiting, Vingerling decided in late November that he would wear his kippah without a baseball cap over it to work and gauge the museum’s reaction accordingly, but the management was “unamused” by the decision.

Vingerling said he understands the policy pertaining to public places in Holland but believes the Anne Frank House is not the right place to insist on it.

“It was explained to me that the policy is to allow for as many people as possible to visit the Anne Frank House, and therefore any expression of religion or politics are undesirable there. With that, I have a hard time understanding how the museum for Anne Frank, who was Jewish, which demonstrates the consequences of prejudice and intolerance, behaves in the same manner.”

The Dutch news outlet was told by one of the foundation officials that the policy inhibiting Vingerling from wearing a kippah was unacceptable.

Following pressure, the board of directors met on 3rd of April, instead of 15th May, and took the decision to allow Vingerling to wear his kippah.

“Until recently, we had no policy on this point, simply because we had never received a request to bear such statements,” the museum said in a statement.

The board of directors excused the delay in a statement, “Judgment on such an important subject is done carefully at the Anne Frank House and in consultation with the various departments of the organization, including the Supervisory Board. That takes some time.”

“It may have taken six months, but this was very important to me,” Vingerling said. “This isn’t only about my fight with the board of directors; it’s something the entire Jewish community needs to hear about.”