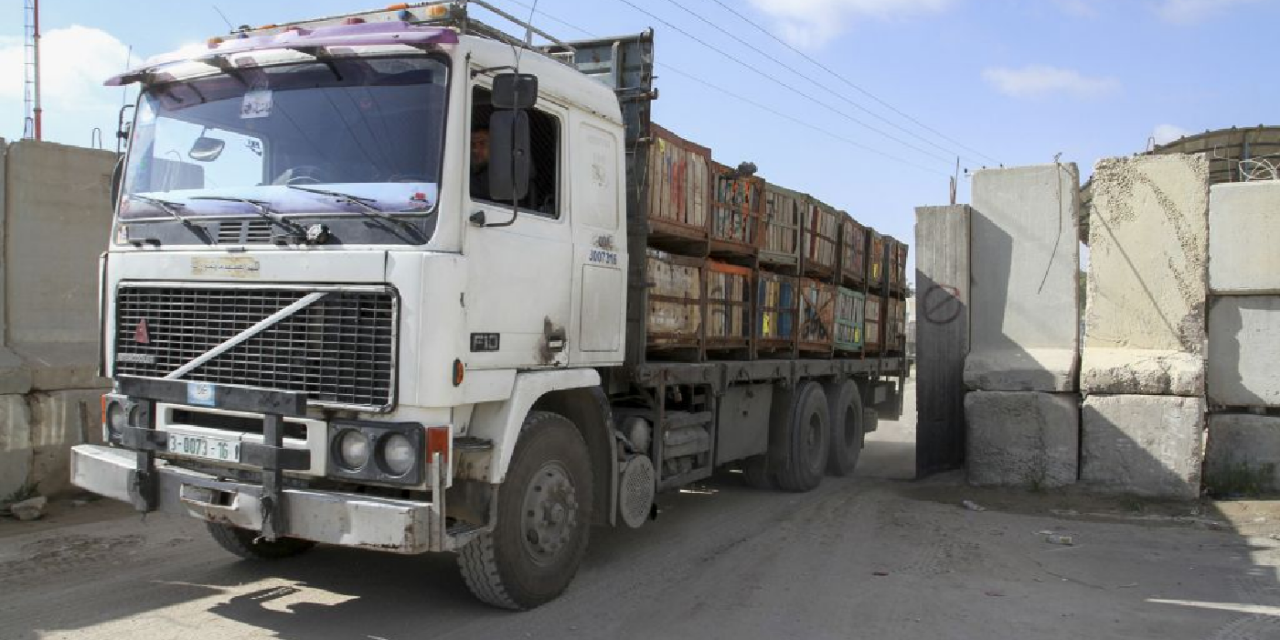 Israeli inspectors from the Land Crossings Authority identified the explosive device hidden in the roof of the lorry and arrested the driver. Military sappers rushed to deactivate the explosive before it caused any harm.

The lorry was loaded with goods intended for Jewish communities in the area. However, it appears the true motive was to carry out a terrorist attack on Jews as Israel celebrated its 70th Independence Day.

The head of the Land Crossing Authorities, Erez Sidon, praised the prompt detection and neutralisation of the device, “

Defence Minister Avigdor Liberman also commended the Crossing Authorities, saying “The alertness and professionalism of the Land Crossing Authority’s people have led to charge’s discovery and the foiling of a large attack planned for our 70th Independence Day.”

“We shall find the contemptible people who sought to hurt us on our holiday. They will not know day from night until we lay our hands on them,” he added.

*Image used only for illustrative purposes*