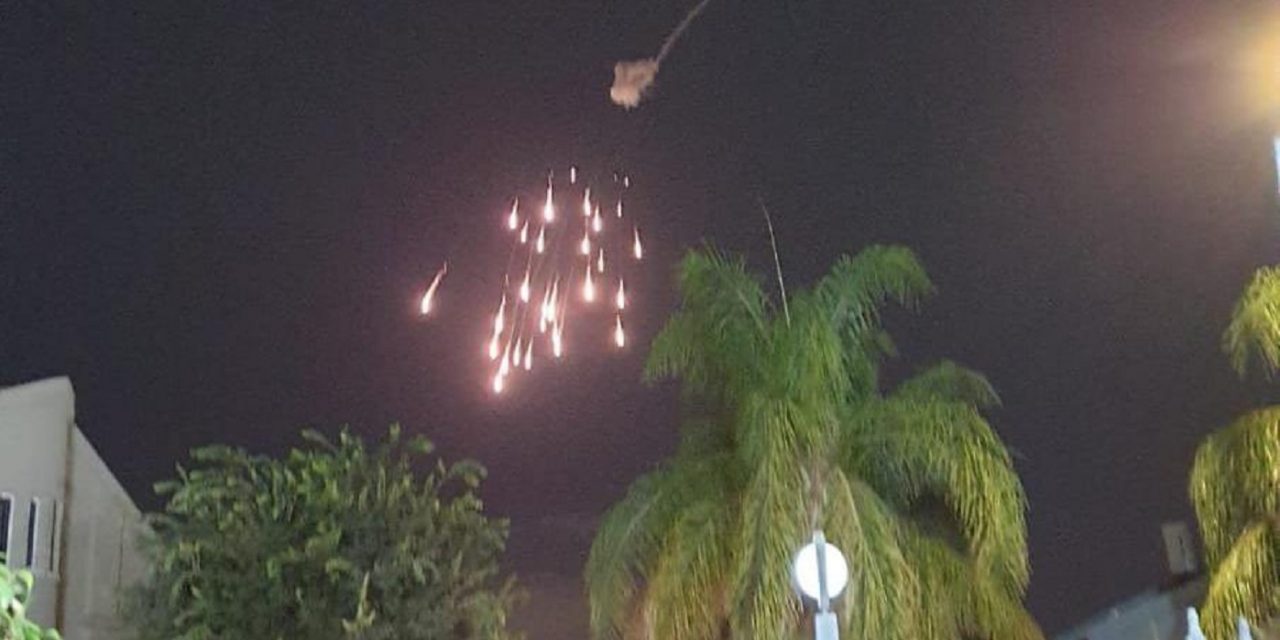 Israel intercepted rocket fire for a third night in a row on Sunday, with another rocket being intercepted early Monday morning.

Once again the IDF conducted airstrikes on Hamas targets in direct response as the Israeli military holds Hamas responsible for any attack from Gaza.

Following the 2nd rocket fired by terrorists from Gaza, our fighter jets struck a Hamas military post and a machine gun which was used to fire toward Israel.

We will not tolerate terrorist activities from Gaza.

The military said that “the outposts served as central training complexes of the terrorist organization, including warehouses for storing and manufacturing weapons and even a terror tunnel.”

Air sirens blared in southern Israeli communities Kissufin and Ein Hashosha, mere miles from the Gazan border, at around 2:25 am. The army said that the rocket was intercepted shortly afterward.

Terrorists in Gaza fired rockets at Israel for the 3rd night in a row, endangering lives in Gaza and Israel.

In response, we struck 4 Hamas compounds used for military training, a weapons workshop & an entrance to an underground terrorist tunnel.

Israel reported no injuries, but thousands of Israelis were forced to take cover in shelters for the third consecutive night.