Four of six terrorists who escaped prison captured in Israel 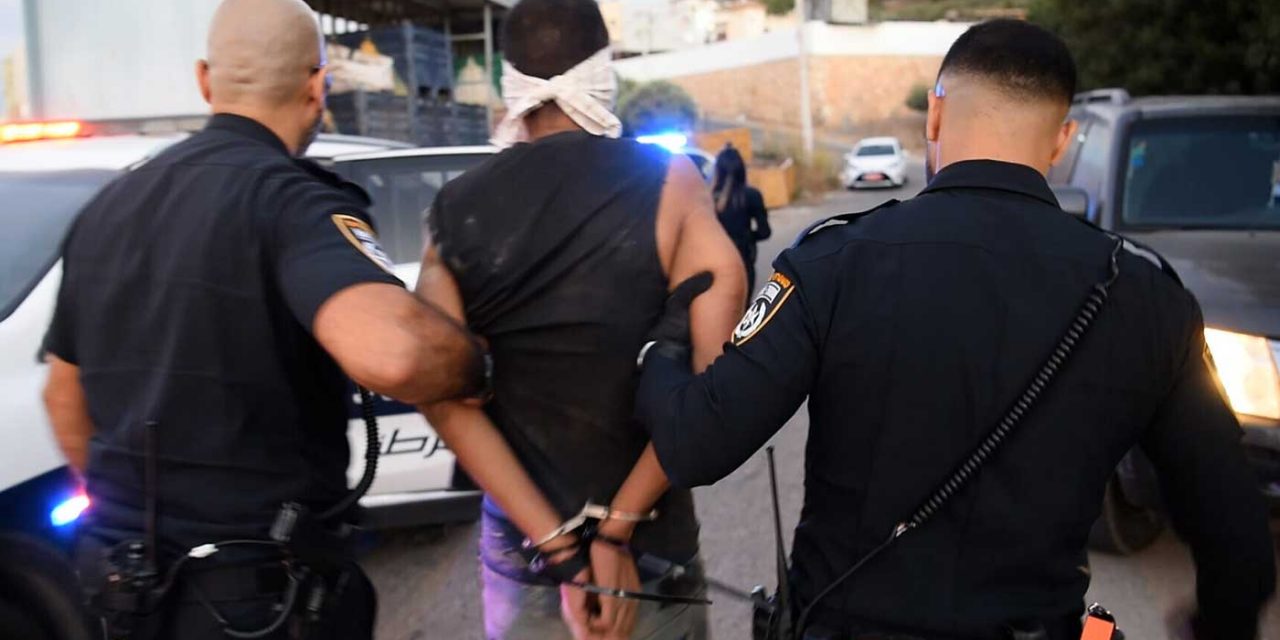 Israeli police have captured four of the six terrorists that escaped prison in a dramatic prison break last week.

The four terrorists were on the run for five days after they made a prison break from Gilboa Prison in northern Israel. The four men were captured separately in pairs and in both cases were reported by Arab Israeli residents.

Police sources told the Ynet news site on Saturday that despite earlier assessments that the prisoners had had outside help and that a getaway vehicle had driven them away, authorities now believed they’d acted alone and travelled on foot the entire time.

The second group of two included Fatah’s Zakaria Zubeidi, and Islamic Jihad’s Mahmad Ardah, who was captured together with him. They were captured at around 5:00 a.m. in a carpark for lorries in the Shibli-Umm al-Ghanam Regional Council in northern Israel.

The first pair of terrorists were captured in Nazareth on Friday evening when Palestinian Islamic Jihad terrorists Yaquob Qadiri and Mahmoud al-Arida, the latter of whom was reported as the mastermind of the jailbreak.

The two had asked residents in Nazareth for food but instead of assisting them, the residents alerted police of their wearabouts.

The second pair were captured on Saturday morning

They also got caught after looking for food. The two terrorists had asked a passerby for food but had done so with their faces which raised suspision. The resident alerted the Israeli police and the Shin Bet (Israel’s intelligence agency)

Police trackers managed to follow the clues from the location they were spotted to a car park use by truck drivers. Al-Arida was found sleeping in the back of the lorry while Zubeidi was captured nearby as he wandered around exhausted.

A security official said Zubeidi briefly tried to escape during the arrest but was quickly overpowered. Photos from the scene showed Zubeidi with what appeared to be a large bruise on his face, but it was not clear if this was sustained during the arrest.

Public Security Minister Omer Barlev vowed the remaining two fugitives would be caught and also thanked Arab Israelis “who assisted in the capture of the terrorists.”

“For four days the escapees wandered around believing they would find shelter and help among Arab Israelis, but they were mistaken,” Barlev tweeted. “Everywhere they turned, Arab citizens refused them and called police. Much respect to all the responsible citizens!”