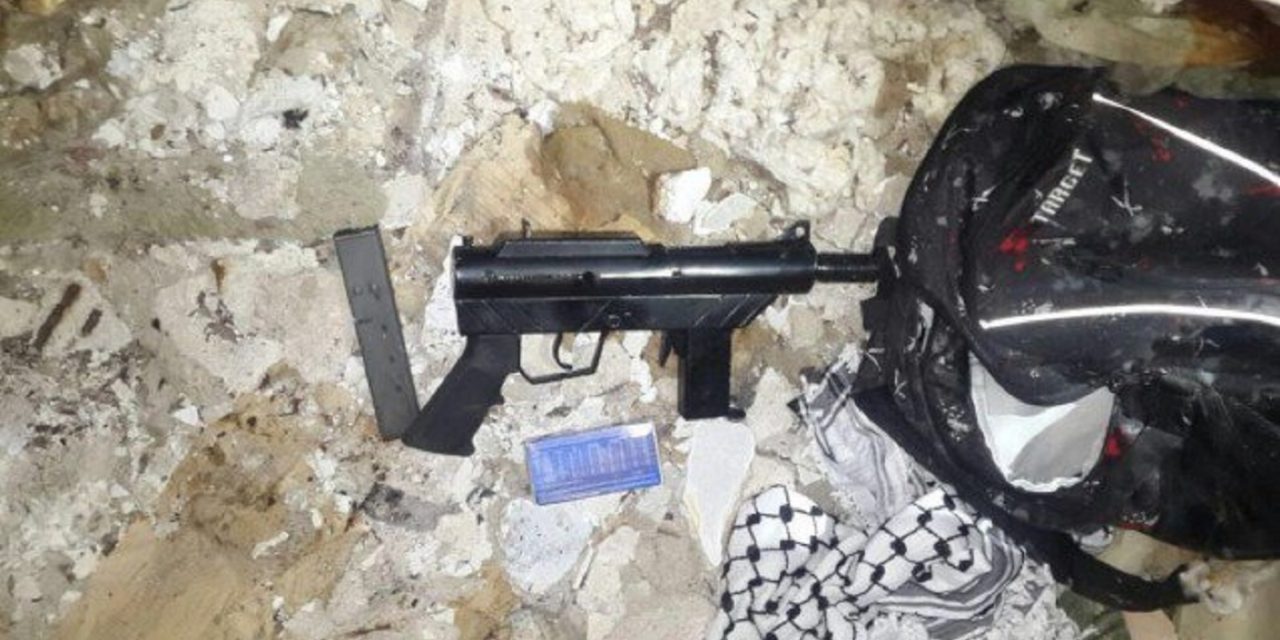 Israel security has foiled a plot for a large-scale attack in the so-called West Bank.

The agency also revealed that Hamas has been making use of sick Gazans who were allowed special entry into Israel for medical procedures, in order to transfer messages to local operatives.

The plot was uncovered when security forces arrested 25 year-old Owiss Rajub, a Hamas operative from the village of Dura, near Hebron on September 23. Security forces were led to Rajoub after he shared with several family members and friends that he was operating on behalf of Hamas, and also tried to recruit some of them to help him purchase materials needed for an attack.

Rajoub’s interrogation revealed that he was approached by a Hamas recruiter some time around the month ofRamadan, which took place in May. The recruiter offered him to join Hamas’ military wing and undergo explosives-training.

According to Shin Bet, the operative was, in fact, a 59 year-old woman from Gaza who was escorting her younger sister into Israel to undergo cancer treatments. The woman gave Rajoub a pair of trousers, inside of which a piece of fabric with the cell phone instructions was sewn.

From that point on, Rajoub was in direct contact with his operators in Gaza.

The interrogation uncovered that Rajoub’s operators were pressuring him to carry out a large-scale attack within the Green Line as soon as possible, in order to escalate the security situation. In order to carry out such an attack, Rajoub recruited two additional operatives from the Hebron area, who were instructed to locate possible targets for a major attack, as well as to prepare an explosive device with which to carry it out.

Rajoub’s instructions to the two was that the attack be ready to be carried out before the end of September, as he planned to carry it out in early October, a plan that was thwarted with his arrest.

According to the Shin Bet’s statement, the explosive devices intended for use in the planned attack were of an advanced nature, the likes of which have yet to be used in Judea and Samaria.

“This action by Hamas’ military wing joins a long list of attempted attacks by Hamas in Gaza using operatives in Judea and Samaria,” a Shin Bet senior official said, adding that the plot is testament to the fact that “Hamas is harmful to Palestinians in Judea and Samaria, as it pulls many of them to terrorist activities, for which they are arrested and jailed for many years.”