Israel hits back at Airbnb boycott with sanctions 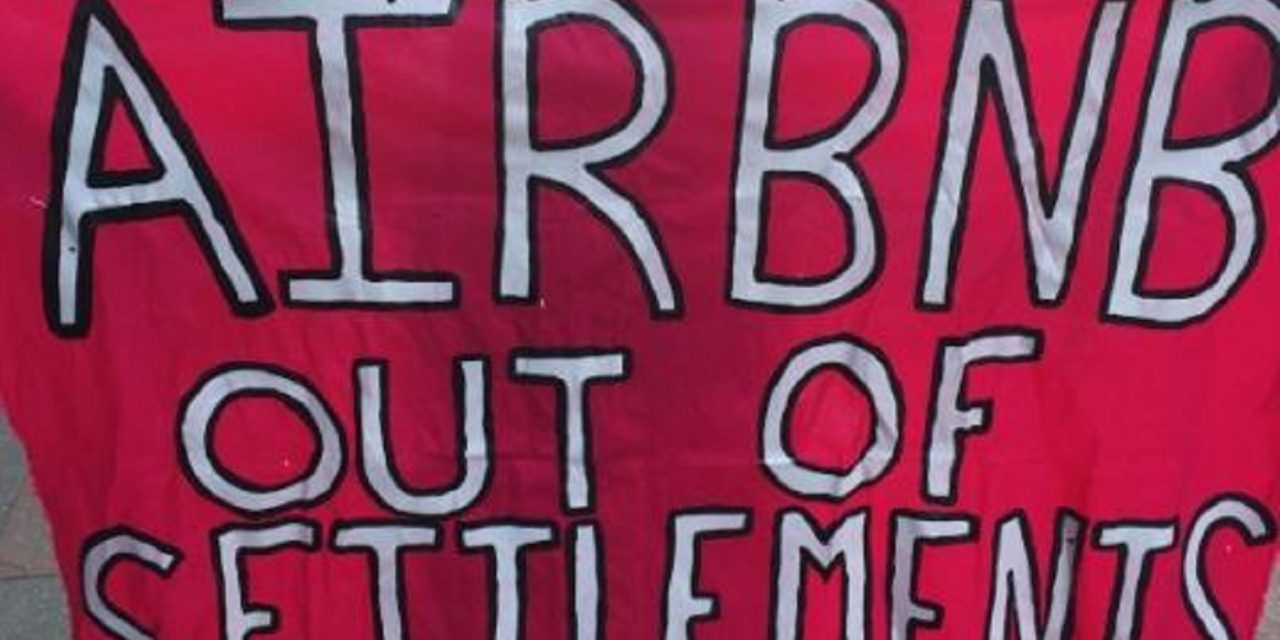 Israel says it will slap high taxes on holiday rental company Airbnb and encourage legal steps against the site over its decision to ban listings from West Bank settlements.

Airbnb announced on Monday that it would delist 200 properties in coming days and cease its operations in Israeli settlements “that are at the core of the dispute between the Israelis and Palestinians”.

Israeli tourism minister Yariv Levin called on Airbnb to reverse what he  called a “discriminatory decision” and “disgraceful surrender” to the boycott movement, vowing that Israel would retaliate.

“If you have a policy of discrimination against Israelis you cannot earn money in Israel,” he said.

He also said the government would encourage hosts in West Bank settlements to sue the company to make it “pay” for its decision.

Mr Levin added that Israel would impose other restrictions on Airbnb’s operations in the country.