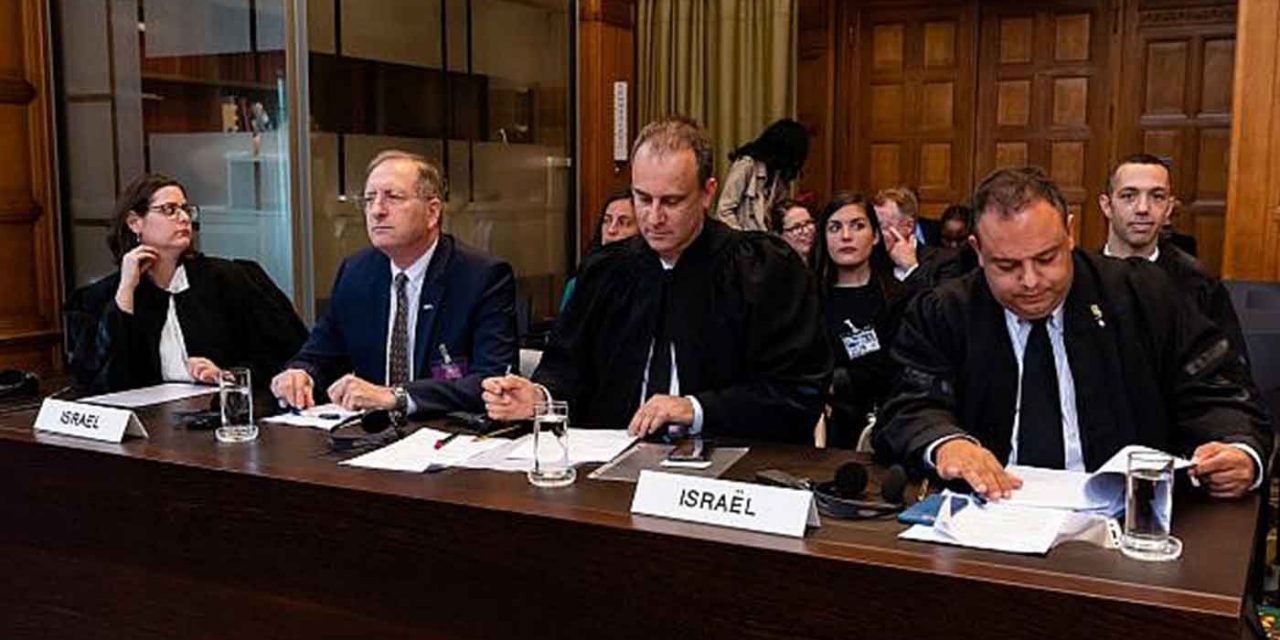 Israel came to the defence of the United Kingdom at the International Court of Justice in The Hague this week.

It is the first time in fifty years that Israel has participated in matters of international law that have nothing to do with the Israel-Palestinian conflict.

Israel offered to support the UK’s position in an island dispute with Mauritius over the Chagos Archipelago group of islands in the Indian Ocean.

The islands are used by Britain for defensive purposes in the region.

The UK also leases one of the islands to the United States which has built a large military base there. The US added their support, alongside Israel, to the UK’s position.

Israel was one of 22 states that participated in this week’s oral proceedings. In February, it had provided a written statement on the matter.

“If I am not mistaken, the last time the State of Israel took part in oral proceedings for this court was almost six decades ago,” Becker told the court in The Hague’s Peace Palace Wednesday.

Becker said Israel respects both Great Britain and Mauritius but argued that their dispute is a bilateral matter that should not be discussed in The Hague. He also said Jerusalem saw the case as having wider implications beyond who controls the tropical cays.

“Israel attaches importance to the present advisory proceedings, as they touch upon matters that transcend the particular circumstances of this case and bear upon the specific settlement of international disputes, in more general terms,” he said. “My presence today here is also testimony to the importance that Israel attaches to international law more broadly.”

In June 2017, the United Nations General Assembly voted in favor of asking the court to provide an advisory opinion on the decades-old dispute between the UK and Mauritius over who has sovereignty over the Chagos Archipelago, a group of seven atolls in the Indian Ocean.

The International Court of Justice is the UN’s principal judicial organ.