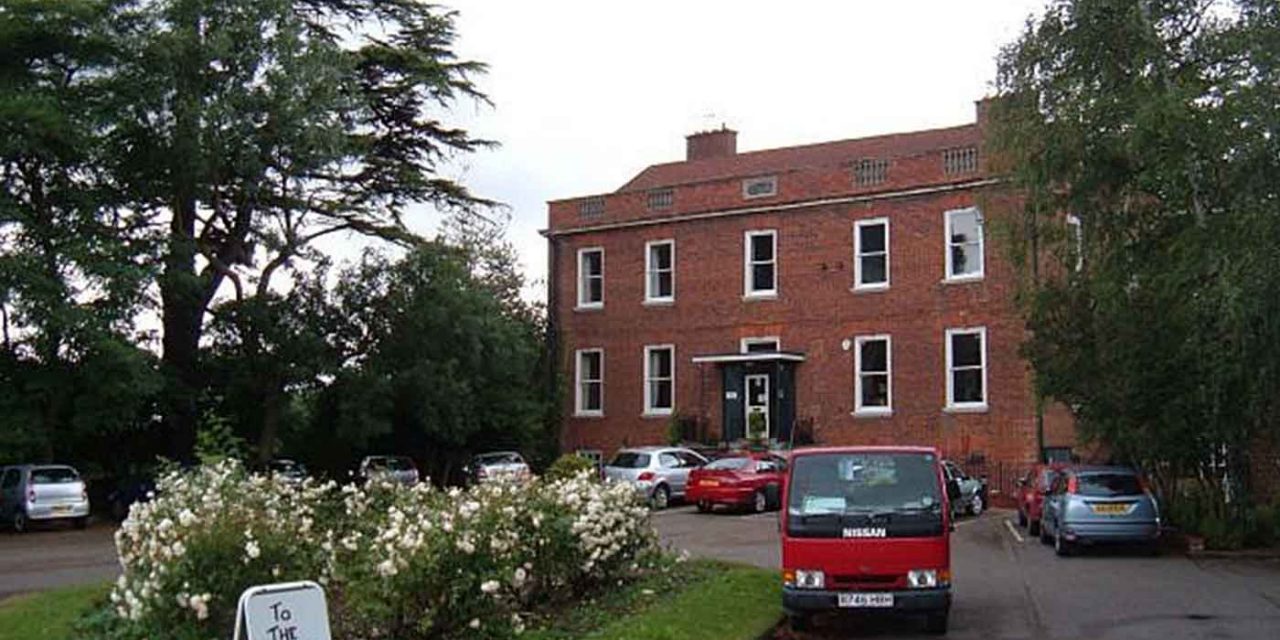 A government ethics review panel has decided that a teacher who made anti-Semitic comments on Facebook was not actually anti-Semitic, despite labelling his comments as “offensive and racist”.

Harpreet Singh, 48, was head of maths at Sandye Place Academy in Bedfordshire but has been banned from teaching until 2021 following racist comments he made on social media.

One of the comments he made was on Facebook where he wrote, “Every sane human is anti-Semitic.”

In another post he wrote, “Of course we hate Jews. Israel is the most evil regime on the planet.”

Despite these quotes being labelled as racism by the panel and the fact they were clearly directed against Jews, the panel has chosen not to label Mr Singh or his comments as anti-Semitic.

In their official recommendation to the Secretary of State they said the following:

“The panel heard evidence from Mr Singh that his comments were directed at the actions of the Israeli Government rather than against the Jewish faith and people. Having given that evidence careful and detailed consideration, and having explored this in detail with Mr Singh during his oral testimony, the panel accepted that Mr Singh is not anti-Semitic.”

This is the latest example where we see clear anti-Semitism not being labelled as such because of the false understanding that they are only against Israel. Mr Singh may have been angry about Israel’s actions, but he expressed this by attacking Jews, declaring clearly “we hate Jews” and that “every sane human is anti-Semitic”.

It is important to point out that this is not an independent school board which has taken this decision. This action is from the Teaching Regulation Agency which is an executive agency of the Department of Education and reports directly to (and makes decisions like this on behalf of) Damian Hinds MP the government’s Education Secretary.

The government’s adopted definition of anti-Semitism states that “holding Jews collectively responsible for actions of the state of Israel” is anti-Semitic.

It is, therefore, quite shocking that this government board has failed to label these comments correctly as anti-Semitism. They are failing the Jewish community in effectively tackling anti-Semitism if they cannot label clear anti-Semitic comments as being anti-Semitism. And it is hard to see how someone who is clearly directing hate at a people group, and clearly using the word used to describe discrimination against the people group he is hating, as not being anything other than an anti-Semite.

Even if the board claims he hates Israel. Well, there is an answer to that as well. Anti-Zionism is anti-Semitism. Unfortunately, too few people understand this fact.

The picture at the top of the article is of Sandye Place Academy in Bedfordshire where Harpreet Singh taught. (Wiki Commons)