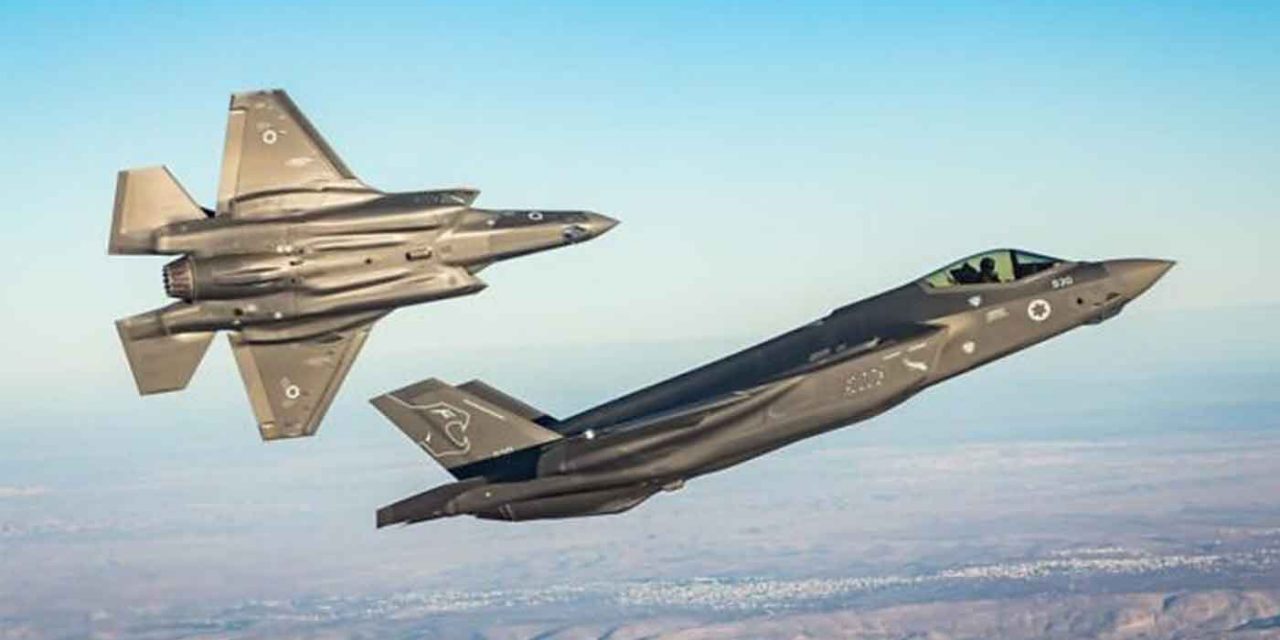 The Israeli Air Force on Thursday inaugurated its second squadron of F-35 fifth-generation stealth aircraft, known as the “Lions of the South,” reviving the historic 116th Squadron.

“The Air Force shoulders a great responsibility daily. From this moment, the 116th Squadron returns and becomes part of our strategic arm, part of our qualitative advantage over our enemies,” Israeli Air Force chief Amikam Norkin said at the ceremony at the Nevatim air base in the Negev desert where they will be based.

“The challenges that stand before you are many and varied. Now we are stronger,” he said.

The Lions of the South join the 140th Golden Eagle squadron, Israel’s other F-35 Squadron.

Israel currently has 20 of the fighter jets spread between the two squadrons. Israel will keep these two squadrons as their only F-35 squadrons but increase the numbers in each. The country is expected to receive a total of 50 planes in total by 2024. Of the remaining 30 planes, a total of six planes are expected to land in Israel this year, including the IAF’s experimental F-35i, which will act as a test plane for the country’s planned modifications.

“Against a high-threat environment, the F35 is absolutely the weapon of choice. Stealth allows the pilots to go wherever they have to go,” Gary North, vice president for Customer Requirements, Aeronautics for Lockheed Martin, said in December, adding that the pilots “are confident in carrying out their missions.”