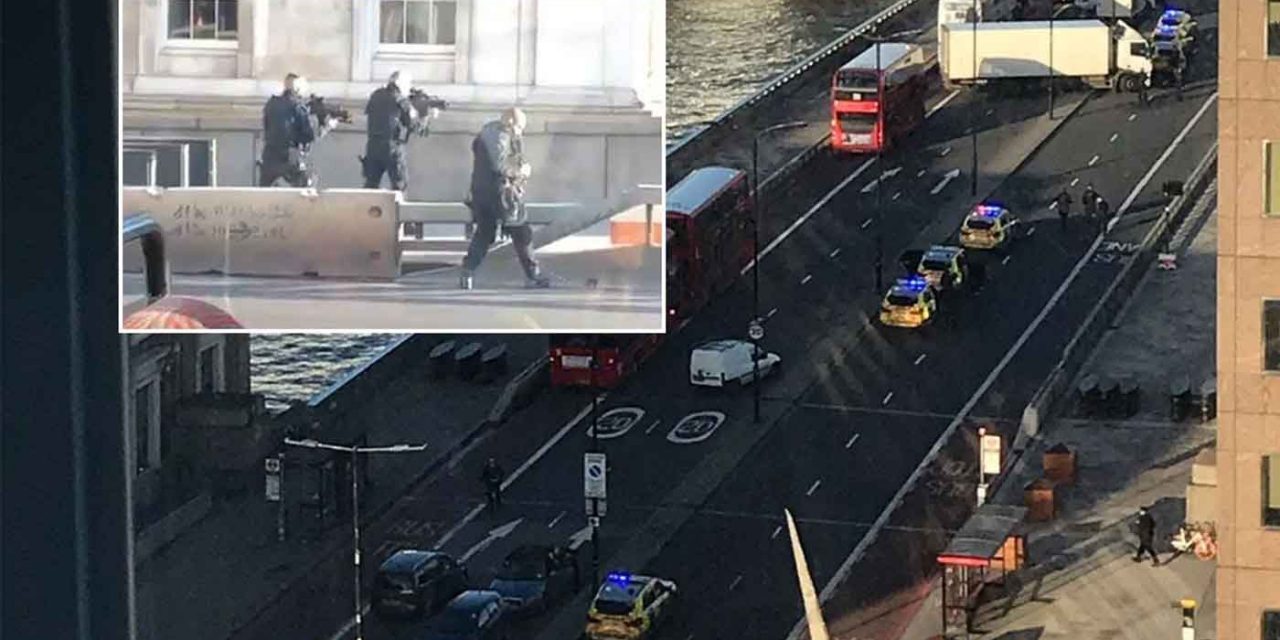 The government said it would launch a “major review” of how convicted terrorists are managed in response to the November 29 violence, which saw Khan kill two people before being shot dead by police.

The attack, which occurred during the general election campaign, immediately became highly politicized as Khan had already served timed for terror offences before being released early.

The reforms announced aim to ensure those convicted of serious offences, such as preparing acts of terrorism or directing a terrorist organisation, spend at least 14 years in prison.

They will also force such offenders to serve their whole sentence behind bars — rather than be eligible for early release — and overhaul the terrorist licensing rules.

“The senseless terror attack… in November confronted us with some hard truths about how we deal with terrorist offenders,” Home Secretary Priti Patel said in a statement.