Islamist radicals will capitalise on US downfall in Afghanistan, expert warns 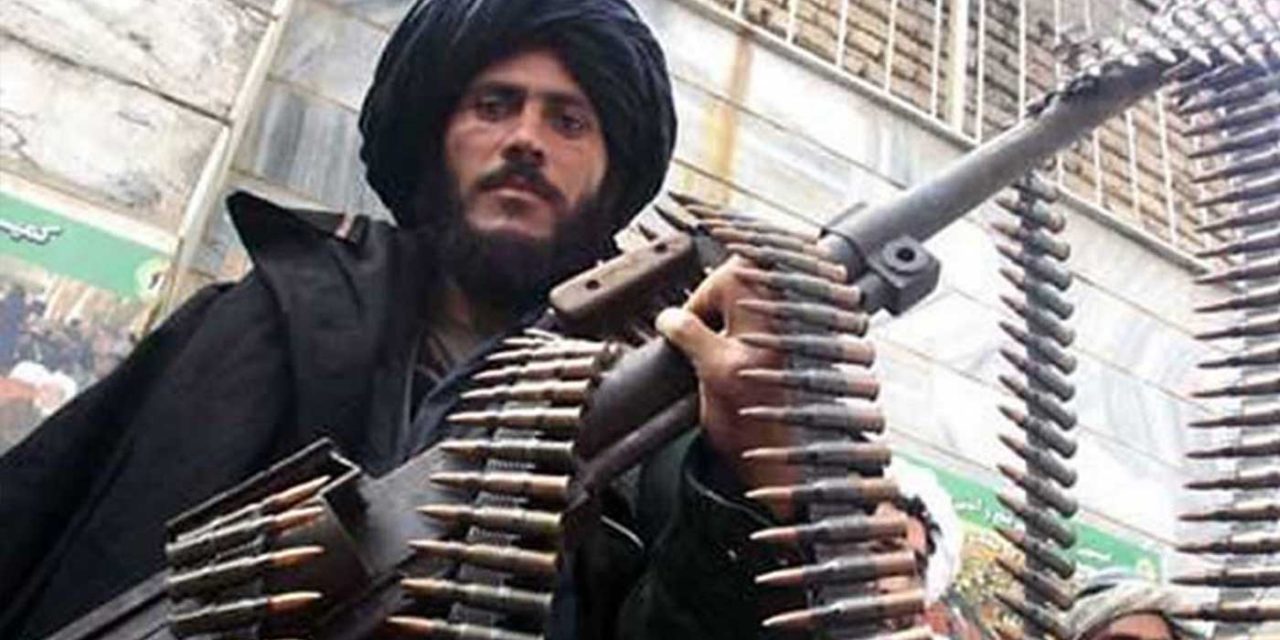 The Afghanistan model will serve as an inspiration to Islamic organizations around the world, and they will try to cultivate the ethos of victory over a foreign superpower, something that will be prolifically used in their propaganda, said Yoram Schweitzer, an Israeli intelligence official who heads the research program t the Israel Institute for National Security Studies.

Right now, “The Taliban is engaged in a charm offensive,” Schweitzer told Israel Hayom on Wednesday, adding, “We need to pay attention to what is happening in rural areas [in Afghanistan] – we hear that the Taliban is behaving there as it has in the past,” he said, referring to the brutality for which the group is notorious.

He further said that other radical and terrorist groups will certainly look at the hurried US withdrawal from Afghanistan as something to simulate.

“Both the Taliban and al-Qaida have already begun celebrating the victory and cultivating the ethos of victory over the Christian-Crusader foreign power. This will stay with us for a while,” he asserted.

“On the Shiite side, we see [Hezbollah leader Hassan] Nasrallah, who gave a 58-minute speech yesterday [Tuesday] and devoted more than half of it to exploit the victory of the Sunni Taliban, hostile to the Shiites, for his own needs.