Man arrested for assaults on Jews in London, including punching child in the face 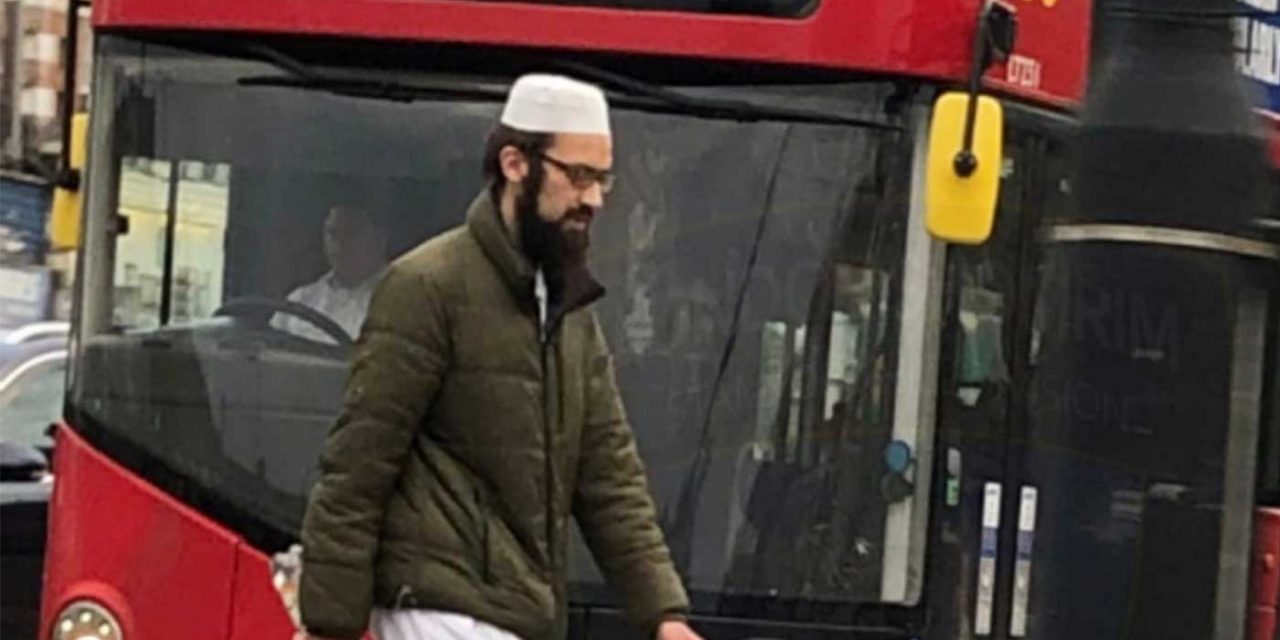 The Metropolitan Police on Thursday arrested a man suspected of carrying out five “unprovoked assaults on Jewish people” over the past month in the heavily Jewish neighbourhood of Stamford Hill in North London.

The 28-year-old Muslim man was being held in custody on suspicion of “racially aggravated assaults,” the force said in a statement on Thursday.

Police had been searching for the suspect since he was filmed two weeks ago assaulting an elderly Jewish man.

Shocking footage of a vicious #Racist attack, the unconscious victim, was rushed to hospital with broken foot/ankle & nasty head injuries @MPSHackney specialist #HateCrime officers are keen to speak to this male
4492 20/08/21 pic.twitter.com/GWtip256E0

Security footage showed the man, dressed in traditional Muslim garb, punching a Haredi Orthodox Jewish man as they pass one another on the street. The Jewish man was knocked to the ground by the blow.

Earlier that same day the suspect was filmed punching a 14-year-old Jewish child.

In a separate incident on August 18, the suspect struck a 30-year-old man on the head with a bottle, police said. The victim did not sustain any injuries.

Additionally, the police have been informed of two further victims by witnesses to the crimes. These fourth and fight victims have yet to contact the police and inquiries are ongoing to locate the alleged victims.

You can see CCTV footage of one of these incidents in the below tweet.

Likely linked to other #Racial #Assualts

There is also suspicion this same individual was the person who carried out an assault on a 72-year-old Jewish man on 12 August who was slapped in the face and has his kippah (Jewish skullcap) knocked off his head.

We are not sure of the motive behind these abhorrent assaults but it is yet more troubling news for London’s Jewish community who have seen a rise in hate crimes in recent years.

In the first half of 2021, Community Security Trust (CST), which works with the UK government to monitor anti-Semitic hate crimes, recorded the highest-ever number of antisemitic incidents in any six month period since it began monitoring the issue in the 1980s.

The Israel-Gaza conflict earlier this year is likely to be a driving factor behind this spike in anti-Semitic incidents.