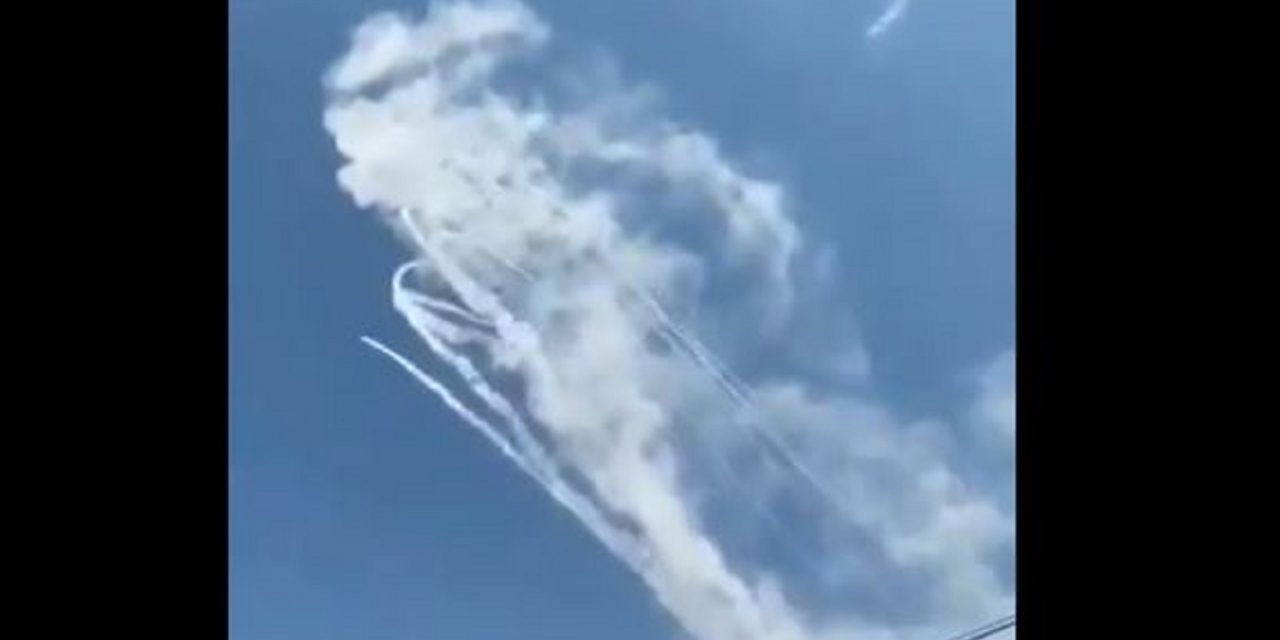 Explosions heard overnight between Thursday and Friday in central Israel and the coastal plain region appeared early Friday to have been the echoes of an anti-aircraft missile fired from Syria toward Israel that exploded over the Mediterranean Sea.

As per the IDF’s policy, no incoming missile alert was triggered, as the missile posed no risk to people or property.

Security forces confirmed Friday that remnants of the missile had been located in a number of locations in central Israel. Throughout the morning, Israel Police personnel collected the fragments, and civilians were warned not to touch them.