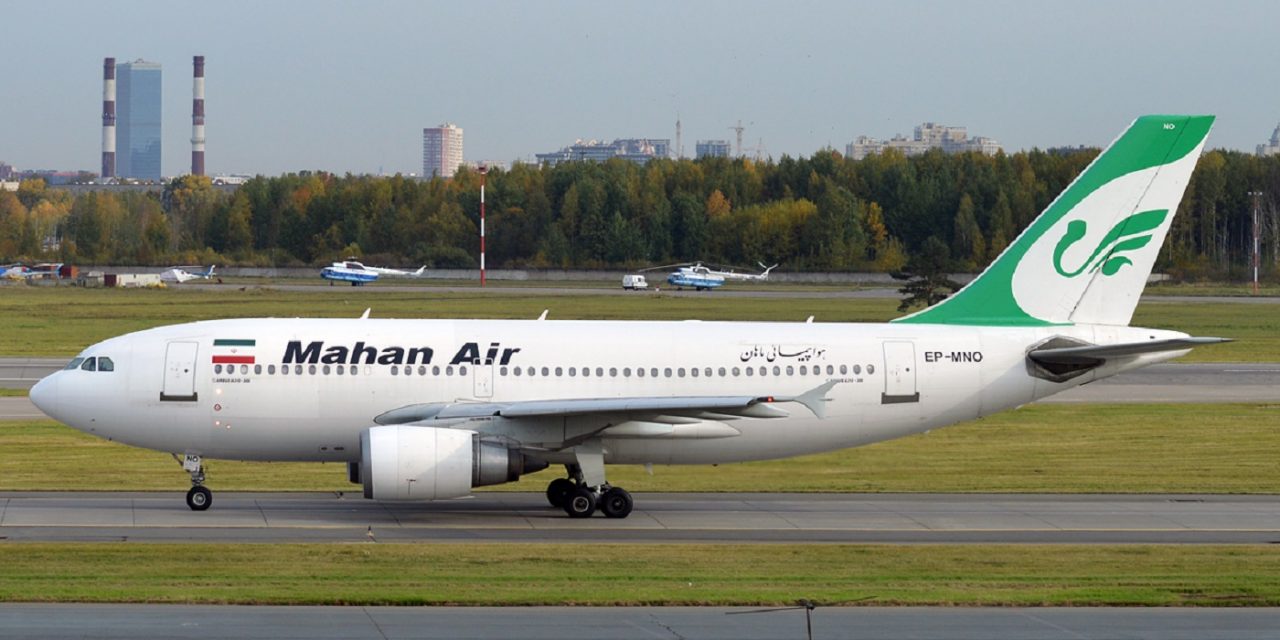 An Iranian airline closely tied to the Tehran regime’s feared Islamic Revolutionary Guard Corps (IRGC) played a major role in the spread of the Covid-19 virus across the Middle East, a special investigation by the BBC revealed on Tuesday.

Mahan Air continued to fly from its hubs in Iran to destinations across the region and further afield even after flight bans were imposed in February, when the pandemic started to spread dramatically, according to the exclusive report by the British broadcaster’s Arabic service.

The report disclosed that Mahan Air had flown to China on numerous occasions between December and its official last flight on Feb. 5.

“Our investigation can reveal that 157 flights were made after February 5, and Iran must have given Mahan Air permission to breach its own flight ban with China,” the report stated.

As well as flying to China during the peak of risk, Mahan Air planes were also arriving in Syria, Iraq and Lebanon — all of whose regimes are supported by Tehran. One Lebanese woman featured in the report admonished her own country’s leaders for their supine attitude to Iran, pointedly asking them: “When will the Lebanese people be your priority?”

The report also revealed a campaign of intimidation against Mahan Air staff to prevent them from disclosing the airline’s dangerous activities.

On April 18, 1,300 Mahan Air staff risked prosecution by signing a letter that slammed the airline’s handling of the crisis, including a refusal to provide them with personal protective equipment.

In October 2011, the US Treasury Department designated Mahan Air over its operational support for the IRGC’s external unit, the Quds Force.

“Mahan Air has transported IRGC-QF operatives, weapons, equipment, and funds abroad in support of the IRGC-QF’s regional operations, and has also moved weapons and personnel for Hezbollah,” the department said at the time. “Since the onset of the Syrian civil war, Mahan Air has routinely flown fighters and materiel to Syria to prop up the Assad regime, which has contributed to mass atrocities and displacement of civilians.”

Other countries have since followed suit, with Germany finally banning Mahan Air in Jan. 2019, and France doing the same in March 2019.